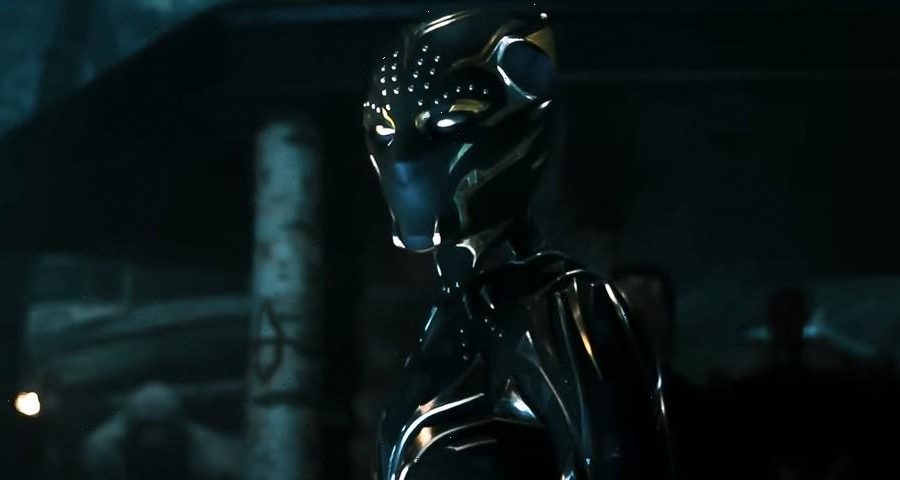 Weeks ahead of the official theatrical release of Black Panther: Wakanda Forever, director Ryan Coogler has now revealed the original plot for the film. The original plot shared with The Hollywood Reporter shares a different direction for the upcoming Marvel Studios film before the unfortunate death of star Chadwick Boseman.

Speaking about the previous script for the sequel, Ryan Coogler said, “The script we wrote before Chadwick passed was very much rooted in T’Challa’s perspective.” “It was a massive movie but also simultaneously a character study that delved deeply into his psyche and situation.” Nate Moore, Marvel Studios’ Vice President of Production & Development, added, “The Black Panther has existed in Wakanda for centuries, so the notion of someone else picking up the mantle didn’t seem inorganic.”

Picking up on 2018’s self-titled Marvel Studios’ film, Black Panther: Wakanda Forever will be set after a time skip and deals with an impending threat, while the fictional nation struggles to agree on a new leader.