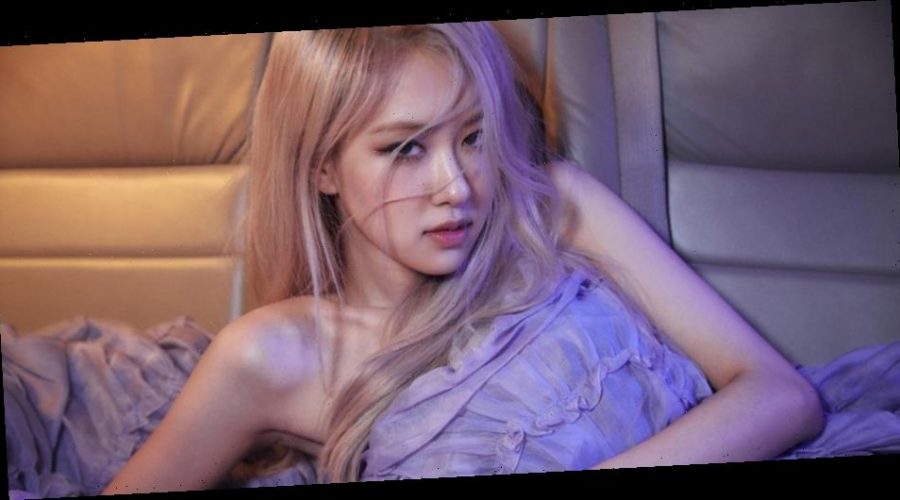 Teased at the start of the year with a showing at BLACKPINK’s THE SHOW global livestream concert, Rosé offering has been highly-anticipated by fans for weeks. The two-track album comes fully in English builds on Rosé’s distinct musicality accented by direction from longtime YG Entertainment producer Teddy Park. Lead track “On The Ground” comes accompanied by a music video, while “Gone” offers fans a full listen of the snippet used in the teaser seen months ago.

Watch the music video for “On The Ground” above and stream Rosé’s R solo debut album on Spotify and Apple Music below.