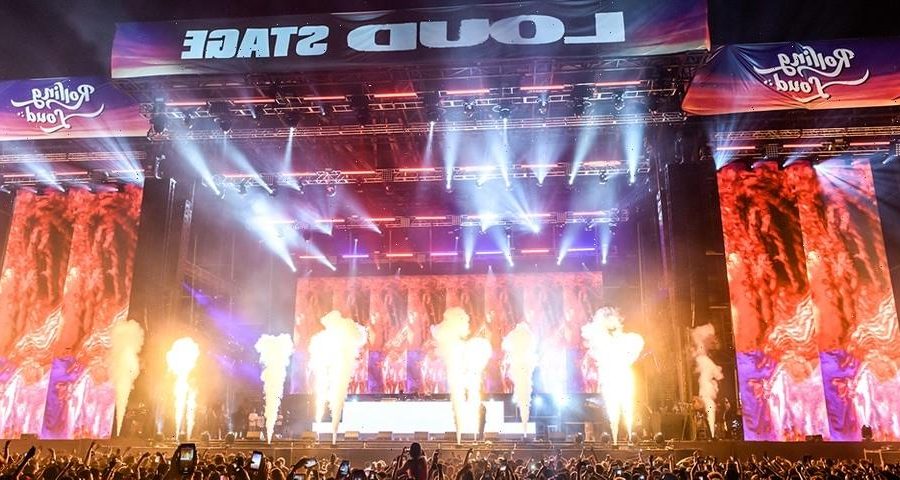 Rolling Loud is coming back to New York in 2022.

The premier hip-hop festival will return to Citi Field in Queens on September 23 to September 25, marking the second Rolling Loud iteration outside of Miami to span three days. A lineup is yet to be announced, but following last year’s headliners and performers like Travis Scott, J. Cole, 50 Cent, Ferg, Bobby Shmurda, Joey Bada$$ and more, attendees can look forward to a list of must-see acts.

In addition to RL New York, those in Miami can catch Kanye West, Kendrick Lamar and Future from July 22 to July 24 while those in Canada can be part of history as the attendees of the first ever Rolling Loud Toronto, which will be headlined by Don Toliver from September 9 to September 11.