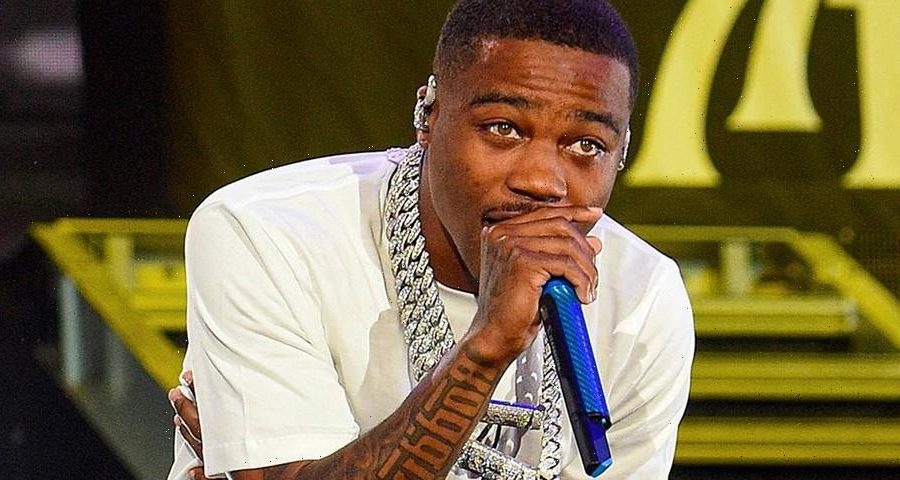 Roddy Ricch recently stoped by Kevin Durant‘s The ETCs Podcast with Eddie Gonzalez to share his thoughts on the Grammys nominations. The Compton rapper addressed his criticism for the Recording Academy and recalled a time when he confronted the organization for snubbing fellow rappers Lil Baby and Lil Uzi Vert.

“Uzi is like, like when I was talking to the Grammys, I’m like, ‘Y’all ain’t nominate Uzi for [Best] Rap Album?’ I was tripping on them. Even like Lil Baby: ‘Y’all ain’t nominate Lil Baby?’ Like I’m tripping, ’cause it’s like everybody got their own lane, and it should be spoken about, talked about more, because I feel like the n***as now that’s doing shit like, no disrespect, but we really breaking barriers.”

As the interview progressed, Roddy Ricch also revealed his influences were. Ricch said he learns a lot from Kanye West, “The way Kanye do shit, that’s inspirational.” He continued, “The way Nipsey [Hussle] move, his being, the way he talk, the power in his words…I take that from him. JAY…that n***a like…he on a whole other level. The whole no writing shit, I took that from him.”

Watch the full interview above.