In the eight years since Robyn released her last full-length album, she put out a few low-profile collaborative EPs, experienced turmoil in her personal life and underwent intensive psychoanalysis.

And for the most part, she shunned the spotlight, a not unexpected turn from a performer whose relationship with fame has always been ambivalent at best.

Last month, Robyn released “Honey,” which tells a different story than her gleaming “Body Talk” albums in 2010 — by turns patient and contemplative, with a chronological arc that ends with what feels like an earned exuberance.

Her return will sate the Robyn faithful. But her influence has been present even when she hasn’t been, as heard in a generation of young dance-floor-oriented pop singers who — sincerely or cravenly — wear their reticence on their sleeve.

On this week’s Popcast: 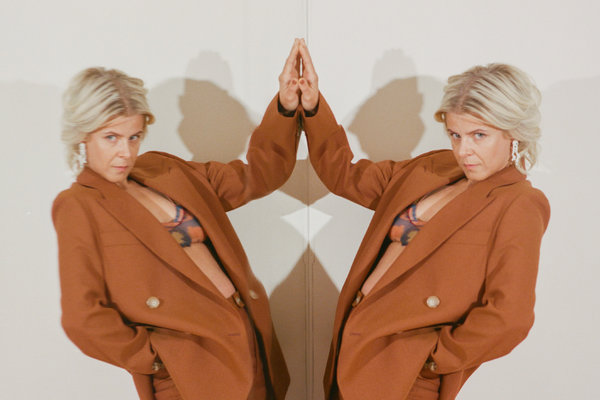 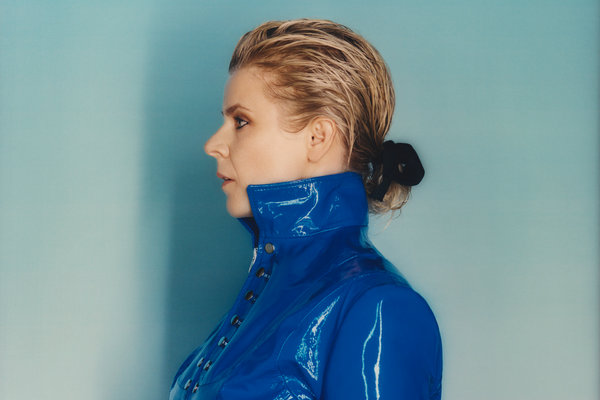