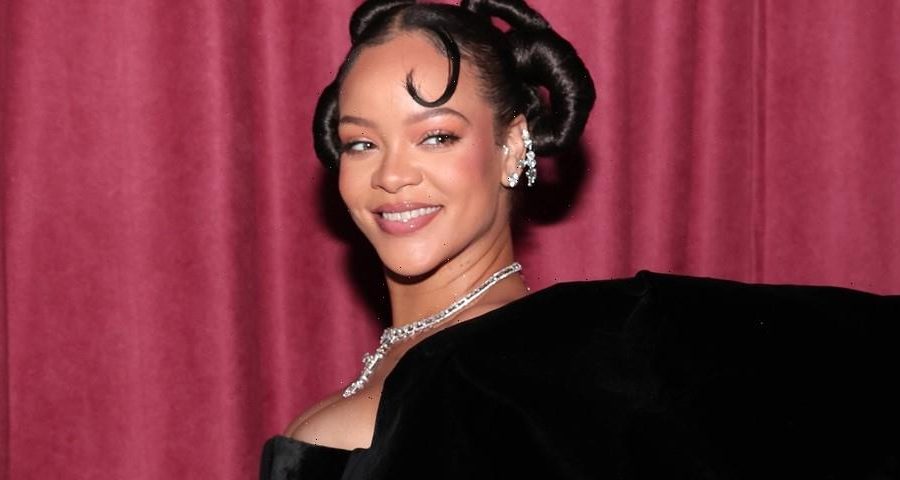 Exactly one month ahead of Super Bowl LVII, Halftime Show headliner Rihanna released the first official trailer for her hotly-anticipated set, which is notably the first to be sponsored by Apple Music.

In the visual, shared on the Barbadian singer-songwriter’s social media accounts, Rihanna appears wearing a dramatic fur coat in the shadows of a spotlight, as cut-together soundbites from angry broadcasters and news reporters detail RiRi’s absence from the spotlight and long-awaited return. Amidst all the noise, Rihanna appears under the bright lights and tells the world to “shush” with one finger over her mouth, before a snippet of her hit Anti track “Needed Me” closes the clip.

Among the many media voice, one says, “It’s been 2,190 days… It’s been over six years… Rihanna is who everybody is waiting for… The last album we got from Rihanna was ‘Anti’ in 2016,” leading many fans to speculate that the trailer is hinting at new music from the artist. In November, however, Rihanna shut down rumors of a new album at her Savage X Fenty show. “That’s not true. Super Bowl is one thing. New music is another thing. Do you hear that, fans?” she said. “The second that I announced this, I said, ‘Oh, my God, they’re going to think my album is coming. I need to get to work.’”

Still, those still holding out for a possible new-album announcement will have to wait until the big game, which is scheduled to take place at the State Farm Stadium in Glendale, Arizona, on February 12. Watch Rihanna’s first official trailer above.