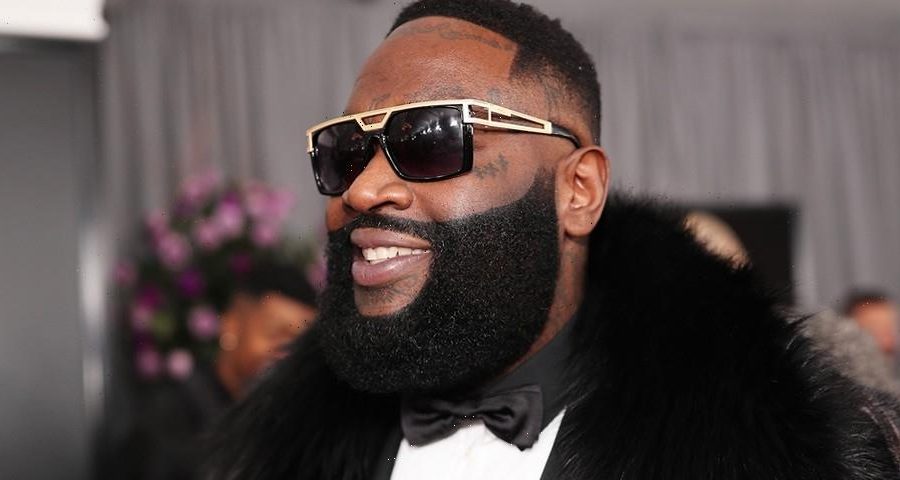 Despite originally purchasing his Fayetteville, Georgia estate for a total of $6.8 million USD, Rick Ross remains a frugal man. The Maybach Music head revealed in a new interview that he manages to save money by cutting his own grass, and that he finds a different kind of peace in the activity.

Speaking to Forbes, Rozay shared that he decided to do the work himself after the locals of Fayetteville informed him that Evander Holyfield, the previous owner of the estate, spent a huge amount of money just to cut the 200-plus acres of grass. “When I bought the Fayetteville estate, locals would see me walk out of a restaurant and scream, ‘You know Holyfield spent $1 million a year to cut the grass.’ So I decided that I was gonna cut my own grass. And that’s what I did,” he explained.

Ross purchased the biggest and most efficient tractor from John Deere, along with the extended attachments, and spent two hours to get the tractor to work. When he finally did manage to get the machine up and running, he says that he went on to cut the grass for about five hours. “In doing that, I realized that this was something I wanted to do. It was subconscious,” he said. “I bought a tractor that is enclosed and has air conditioning and a radio. I had the windows tinted so I wouldn’t cause too much confusion with the traffic right next to the estate. People still know it’s me, but when I get in the tractor, it’s a whole other level of peace, a whole other level of connecting with the estate and the animals and the birds and the wildlife.”

He continued, “I sit there and have my cannabis rolled up, and, man, I look at the property and can appreciate my struggles and my triumphs, those rough days. It’s the smallest thing, but it keeps a smile on my face. So, you know, for anybody who doesn’t cut their own grass, I would say take time out every two or three months to cut your grass because it is such a great and peaceful sensation.”

Rozay added that he saves money by flying commercial as often as he can, “I don’t have a big jet. I try my best to fly Delta. I love swap meets and antique stores. I love finding beautiful things that cost $8 or $20.”

The artist purchased the Fayetteville estate for $5.8 million USD in 2014 then bought the 87 acres adjacent to it for an additional $1 million USD in 2019. It was previously revealed that the home was the set of the Zamunda Palace in Eddie Murphy and Arsenio Hall‘s Coming 2 America, and Ross explained that he has earned more than $2.5 million USD from allowing producers to use the estate as a location.