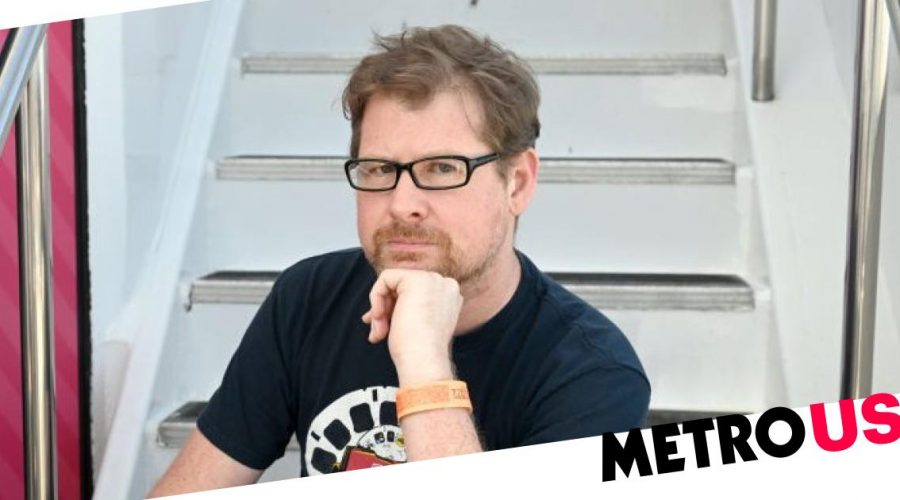 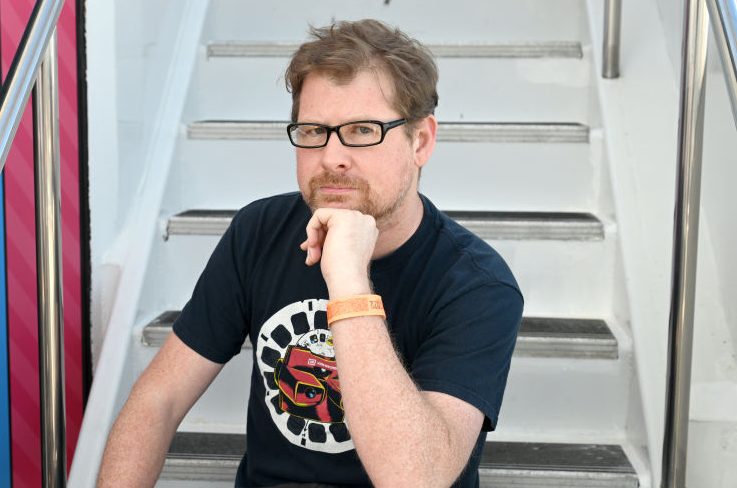 Adult Swim, the channel that airs adult animated sitcom Rick and Morty, has announced they have cut ties with co-creator Justin Roiland as he faces domestic abuse charges.

Earlier this month, it was reported that a criminal complaint had been made against Roiland from prosecutors in Orange County, California, stipulating that he had been charged corporal injury and false imprisonment by menace, fraud, violence or deceit against the woman, who he was living with at the time.

According to Associated Press, the woman was not identified in court documents, and the animator has pleaded not guilty over the incident, which allegedly occurred in January 2020.

The case was reported by NBC News on January 12 this year, when a pre-trial hearing took place.

In a statement released by Adult Swim, the cable TV channel said: ‘Adult Swim has ended its association with Justin Roiland.

‘Rick and Morty will continue. The talented and dedicated crew are hard at work on Season 7.’

In a statement recently released by one of Roiland’s attorneys, they said that they ‘looked forward’ to ‘clearing the name’ of the 42-year-old.

‘We look forward to clearing Justin’s name and helping him move forward as swiftly as possible,’ they said.