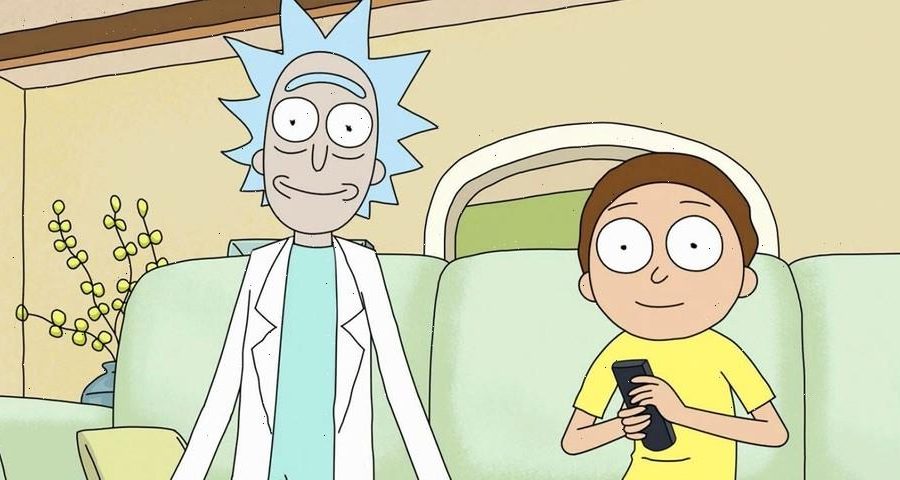 Season six of Rick and Morty is just around the corner and now showrunner Scott Marder and producer James Siciliano have revealed that there’ll be plenty more seasons to come.

Speaking to Inverse in promotion of the upcoming return, Marder said that the latest season will begin the second half of a larger story arc. “510 was a huge finale,” he began. “It left us with a ton of homework and a lot to live up to. I feel like it closes that book, but at the same time, opens up a new one. There was a clear and present danger that was always there that so naturally emerged coinciding with Evil Morty to begin the second half of a larger story.” To fans’ delight, the showrunner also promised that there’ll be plenty more seasons arriving in the future with a much more structured timeline for release. “We’ll have a season of the show every year from this point forward,” Marder said.

Siciliano added that the team is already working on the next two seasons. “There’s an unbelievable amount that we have going on,” the producer teased. “I don’t know how much we could talk about, but as far as the production, we have Season 6 coming out, and Season 7 in production. We have the writers’ room for Season 8 going. So that’s about 20 episodes in some form of production, and the new season that we’re breaking.”

For fans of the show, season six of Rick and Morty arrives tomorrow.

Elsewhere in entertainment, Mobile Suit Gundam: The Witch From Mercury has now released a 30-minute prologue you can watch for free.
Source: Read Full Article