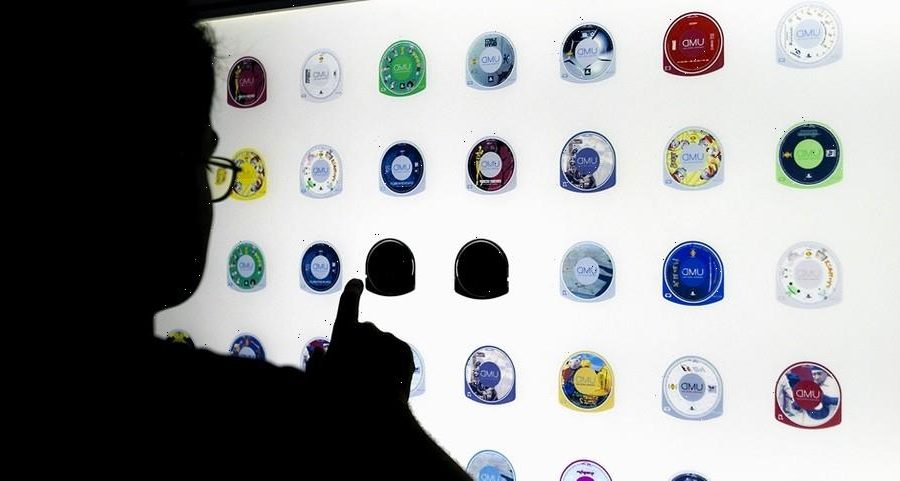 Over in Japan, Nintendo DS and PlayStation Portable games resold by collectors have seen a major spike in price recently. As per an article on Livedoor News, the jump in pricing is due to the perception of the two software games being considered as retro items despite both handhelds being released back in 2004.

Particular third-party games have been marked with a higher value for resale, while games straight from Nintendo and Sony aren’t as competitive due to a large release of first-party hits. “Gal” games which allow players to interact with pretty girls as well as those with titles that are hard to come by due to initial lack of interest and production have been recently sought after by collectors as well as games that are Japanese text-heavy and created for the local market.

Due to the ongoing pandemic, the market for both software games has been directed to local collectors in Japan rather than tourists now. Fact that games are now more accessible digitally, physical games are constantly rising in value.