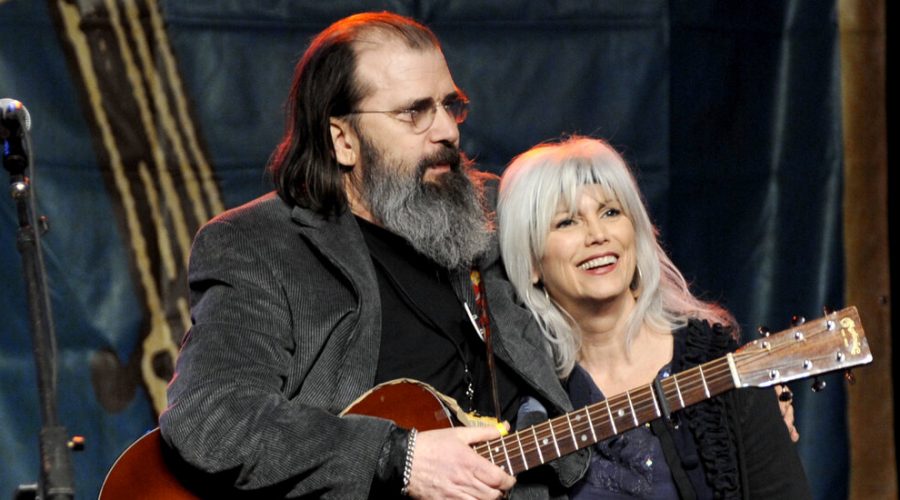 The performing arts have endured a year like no other, but the decimation of touring and in-person shows has in no way squelched music fans’ love of a live performance. And in many ways, the pandemic has yielded creative new ways for artists to engage with their listeners.

Since March 2020, for example, the wildly popular Instagram Live series Verzuz, created by Timbaland and Swizz Beatz, has recruited some of the biggest names in rap, hip-hop and R&B for nostalgia-driven battles. Highlighting their musical oeuvres and mimicking D.J. battles, each artist plays a song, then their opponent follows with one of their own works, chosen with the intention of one-upping. Engaged audiences argue passionately about the victor. (In a testament to their popularity and relevance, the voting rights activist Stacey Abrams appeared on a November show featuring the Atlanta artists Gucci Mane and Jeezy to promote voting in the Georgia Senate runoffs.)

At the same time that small concerts with socially distanced audiences are gradually beginning to return, livestream musical events allow the unvaccinated and those across the country to take part in intimate shows from some great artists. Here is a selection of performances in the coming week that are worthy of a festival lineup, but with a comfortable front-row seat guaranteed.

Pandora is honoring Women’s History Month with a streamed all-female event, hosted by Hoda Kotb, which will include performances by Jazmine Sullivan and Gwen Stefani. They will also sit down with the fellow artists Becky G and Lauren Alaina for a round-table discussion on issues facing women in music. 9 p.m. Eastern, free for Pandora members; pandoralivepoweredbywomen.splashthat.com/PR

The Grammy-winning gospel group will perform a Good Friday show to celebrate the Easter holiday with a slate of new and old hits. The ensemble began performing in the late ’30s — its first members were children attending the Alabama Institute for the Negro Blind — and since then there has been a rotating roster of band members, many of whom are visually impaired. The socially distanced, in-person show, held at Nashville’s City Winery, will be livestreamed. 9 p.m. Eastern, tickets start at $18; boxoffice.mandolin.com

Emmylou Harris and Steve Earle, “Woofstock at the Winery”

Steve Earle, who was recently featuted on a cover of “The Times They Are A-Changin’” to benefit Feeding America, will perform live with the country-music icon and avid dog-rescuer Emmylou Harris. Filmed at City Winery Nashville, the performance will benefit the animal charities Crossroads Campus and Bonaparte’s Retreat a canine-rescue initiative founded by Ms. Harris and located on her property. 9 p.m. EST, tickets $15; form.jotform.com/210543759066156

Dionne Warwick At Home With You

The legendary songstress has had a very busy past year, increasing her fan base by becoming a must-read on Twitter, appearing on the third season of “The Masked Singer” (she was disguised as a mouse) and popping up for a guest appearance on the Gladys Knight vs. Patti LaBelle Verzuz battle. Ms. Warwick, who was nominated for the Rock & Roll Hall of Fame in February, will be performing two virtual shows on Easter Sunday, plus another two on Mother’s Day. She is also expected to resume touring in October. 2 p.m. and 8 p.m. EST, tickets $20, boxoffice.mandolin.com/pages/dionnewarwick

The Verzuz battles have become one of the singular joys of quarantine Following the esteemed pairings of Snoop Dogg and DMX, and Alicia Keys and John Legend, the Isley Brothers and Earth, Wind & Fire will appear in the next round of the beloved series, the first time that two bands have duked it out on the series. 8 p.m. EST, free to view on Instagram Live @verzuztv or on Triller.