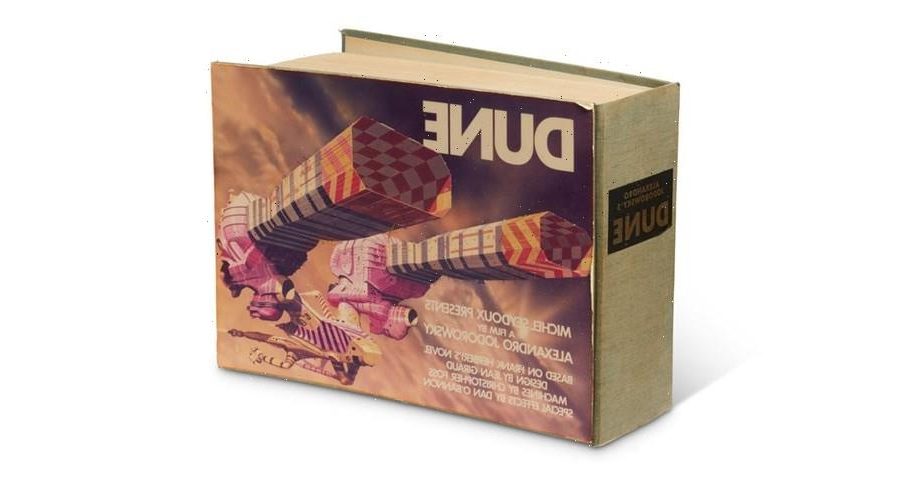 Christie’s is auctioning off the storyboard for Alejandro Jodorowsky’s ill-fated adaptation of Dune. Often described as the “greatest movie that was never made,” the film was known to be one of the most famous doomed projects in cinematic history.

The particular manuscript of Jodorowsky’s ’70s adaptation of Frank Herbert’s book was seen as a mammoth project that brought together the likes of Mick Jagger, Salvador Dalí, Orson Wells, Alain Delon and David Carradine to star in the cast. The film, unfortunately, did not see the light of day and now the storyboard auctioned by Christie’s has become one of the few manuscripts that give fans a glimpse of what could have been.

In case you missed it, Cleon Peterson released “ON THE SHADY SIDE OF THE STREET.”
Source: Read Full Article