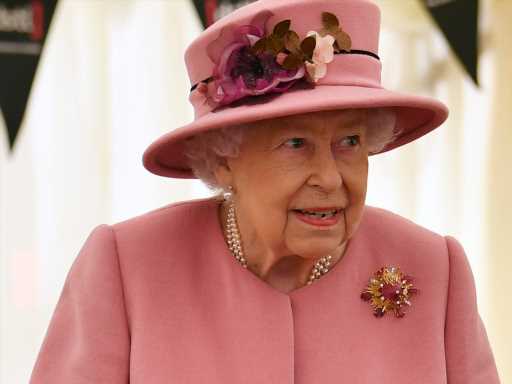 Prince Harry might be feeling the heat from father Prince Charles and brother Prince William, but there’s one person in the royal family who is standing by him no matter what: Queen Elizabeth. The U.K. media have long alluded to the fact that he’s her favorite grandchild and it seems like this is holding true during the worst of times for the palace. 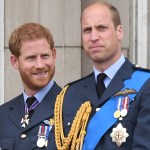 The Queen is reportedly “not angry” at Harry for the Oprah Winfrey interview with wife Meghan Markle, but she is “sad” that the divide has gotten this deep, according to The Sun. “They have always worried about him (Harry) and the Queen feels very protective about him,” a source told the publication. That concern for the Duke of Sussex likely comes from the grief he compartmentalized after the death of mother Princess Diana. The loss happened at such a formative age for him and it’s shaped his adult life and current choices with his family.

The palace also saw how happy he was when Meghan entered his life and the insider shares that the family “worried less about him” when she was around. “They always tried to support him when Meghan came along,” they said. But as we all know now, that support seems to have been fleeting for the couple, who have felt like outsiders since their May 2018 marriage.

Still, that unwavering support from the Queen is most likely why Harry and Meghan spoke so warmly about her during the Winfrey interview. They also made sure that it was revealed that neither Queen Elizabeth nor Prince Philip was responsible for any questions about their son Archie’s skin color at birth. Harry’s grandmother has his back and they have hers — and that should offer a lot of insight as to where the roots of the feud remain.

With little movement between Harry’s relationship with his father and brother, it’s likely going to be a testy spring with important royal milestones on the calendar. They are worlds apart in terms of distance, but they are also worlds apart on making amends — and even the Queen can’t seem to settle this ongoing feud.