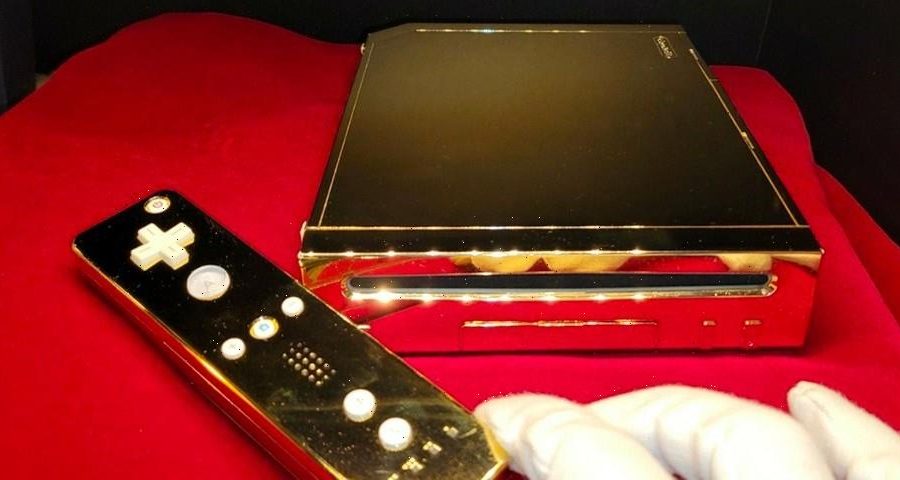 Back in 2009, THQ interestingly put together an expensive Nintendo Wii for Queen Elizabeth II to promote its BIG Family Games title. Reportedly delivered to Buckingham Palace, the creation created for Her Majesty was completely plated in 24 Karat gold. 12 years later, the console has now resurfaced and is incredibly up for sale.

Popping up on eBay, the gilded console is currently owned by a collector that is looking towards “moving on with life” and selling parts of his archive. The collector notes that he purchased the 24K Wii back in 2017 and had been quiet about it until the producers behind YouTube channel “People Make Games” found him in 2019 and ignited a media frenzy. Despite being much more valuable than a normal Wii, there are no performance differences with the gold version and it comes with a copy of BIG Family Games.