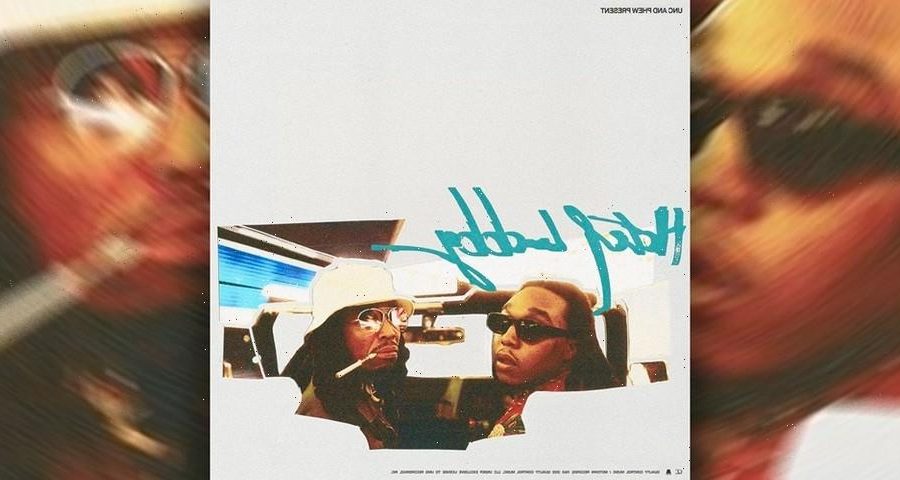 Quavo and Takeoff have officially debuted as Unc and Phew with the release of their first ever single, “HOTEL LOBBY.”

Clocking in at two-and-a-half minutes, “Hotel Lobby” features production work from Murda Beatz, Keanu Beats and Fabio Aguilar. The track also arrives with an accompanying music video co-directed by Keemotion and Quavo, which shows the pair taking a trip to Vegas and enjoying the city’s pleasures. The visual pays homage to Terry Gilliam’s Fear and Loathing in Las Vegas, which starred Johnny Depp and Benicio Del Toro, and sees Quavo and Takeoff as Raoul Duke and Dr. Gonzo cruising through the desert.

The single arrives in the midst of rumors alleging that Migos — the famed Atlanta trio comprised of Quavo, Takeoff and Offset — have quietly split. A Twitter user pointed out that Offset and Cardi B, who share two children together, no longer follow Quavo and Takeoff on Instagram. Offset has also not posted any material promoting the new Unc and Phew duo, however nothing has been confirmed by the three so far.

Stream Quavo and Takeoff’s “HOTEL LOBBY” on Spotify and Apple Music, and watch the music video above.