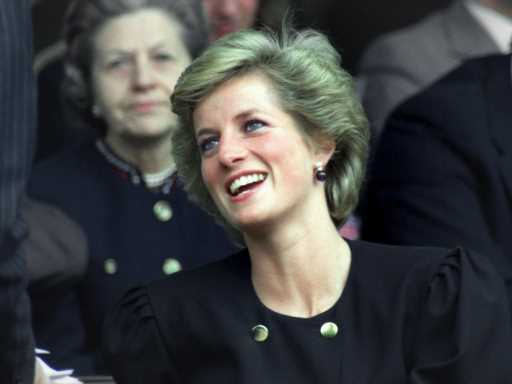 The life of Princess Diana has seemingly been chronicled so many ways since the late royal’s tragic death in 1997 that it’s difficult to surface anything profoundly new about the public icon. But it did surprise us to learn that she was planning a potential move to California in the years before her death, like the one her son Prince Harry and daughter-in-law Meghan Markle took on in 2020. And that is just one of the few new revelations we’re learning prior to an upcoming PBS special on the late Princess of Wales. 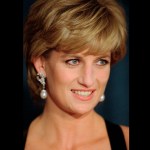 Ahead of a new PBS In Their Own Words special on Princess Diana airing Sunday, August 8, SheKnows’ Louisa Ballhaus spoke with Princess Diana’s voice coach Stewart Pearce about his friendship with the late royal from 1995, when she sought him out for coaching, until her passing just two years later. Pearce, whose commentary is featured in the upcoming PBS special, believes that Prince Harry is living out many aspects of the life Diana would have wanted — including his move to sunny California. 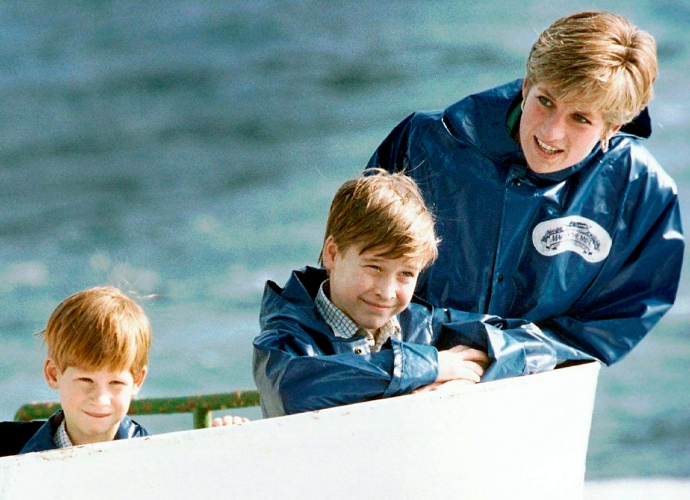 “This was the future of Diana,” Pearce, explained. “She was talking about buying a house in Malibu overlooking the Pacific. So it’s really interesting that Harry and Meghan have chosen to go. To just, you know, just above Santa Barbara, because that was the area that Diana was thinking about, she was — they’re all very sporty, you see,” Pearce recalled of the late princess.

“I mean, she swam 20 lengths a day. You know, she was a Cancer, so she had to be in water and the boys are as well. So they’ve always been on their bikes playing frisbee, working out, polo, they’re very, very physical. And she wanted that lifestyle for them because, of course, Harry was only 12 then, so that they could play on the beach and, you know, do what we love to do.” 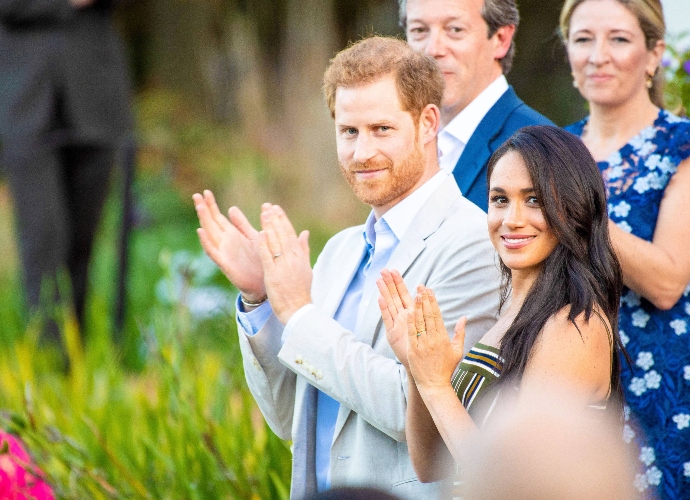 It really is telling that, like her youngest son, Princess Diana had a desire to explore a life across the pond. But according to Pearce, it seems merely coincidental that Harry and Meghan chose to begin their life anew in a community and place of which Diana was seemingly fond. “I don’t know. I don’t you know, she talked to me about it, and I’m sure she would have told them,” Pearce explained, musing about whether Diana would have disclosed her desire to move to California to her youngest son at all.

In the last years of Princess Diana’s life, raising her sons and her philanthropic efforts were her main priority. And ensuring that Harry and William experienced a humbling upbringing that wasn’t all about duty was her ultimate goal in her style of parenting. Longtime fans and novice historians could surely see Princess Diana thriving in a peaceful, beachside home, where her young sons could enjoy the surf and sand. Decades later, though, it does offer some peace of mind to see that one of her sons and his beloved wife and two children are living out what she may have wanted for herself.