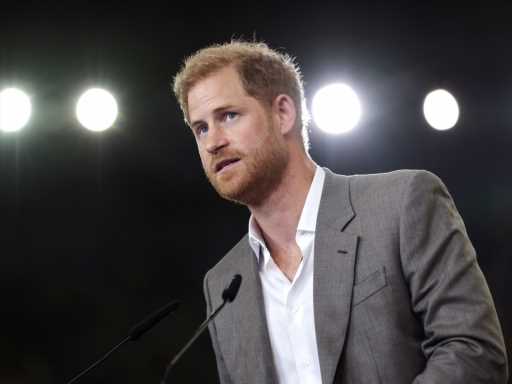 It seems like we know everything there is to know about Prince Harry ahead of his memoir Spare hitting bookshelves on Jan 10, however, this may only be the beginning of his literary future. We know, Spare has been all over the news, but how could it not be?! Harry is giving fans everything they’ve wanted to know for years (and some things no one really asked for, but are intrigued by nevertheless!)

While there has been such a big buildup for Spare, it seems it won’t be the only book Harry will be releasing about his own life. According to Entertainment Tonight, Harry reportedly has a four-book deal with Penguin Random House worth up to $40 million. Many thought it was one book, but it seems this is only the beginning.

Now, you may be wondering: what will these books be on? Will they be memoirs too, or will he expand into another literary avenue? Well, it turns out, he’s nowhere near done telling his story because his next books will also be more memoirs.

Per the same report from ET, the subjects of these books are mostly staying under wraps, but at least one of them will be all about his public service work (including all about the Invictus Games he launched nearly a decade ago!)

So not only do we have Spare and the two interviews Harry will be giving tonight for ITV and 60 Minutes, but we may have three more memoirs from him (and one memoir from his wife Meghan Markle!)

While there is more to come, everyone is still reeling from all the details from Spare. 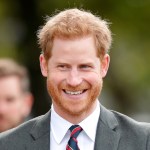 A common phrase with the British Royal Family is that you want “an heir, and a spare,” meaning you have secured the bloodline with an heir — and just in case something happens to the heir, you have a spare. And that’s exactly what Prince Harry was known as his entire time with the British Royal Family. After years of waiting, people are finally going to get to know an even closer, more vulnerable look at Prince Harry and his struggles. From losing his mother Princess Diana so suddenly and tragically, to how his life would play out afterward, Harry is baring it all for his memoir Spare.

Before you go, click here to see all the wild and heartbreaking details Prince Harry shared in Spare. 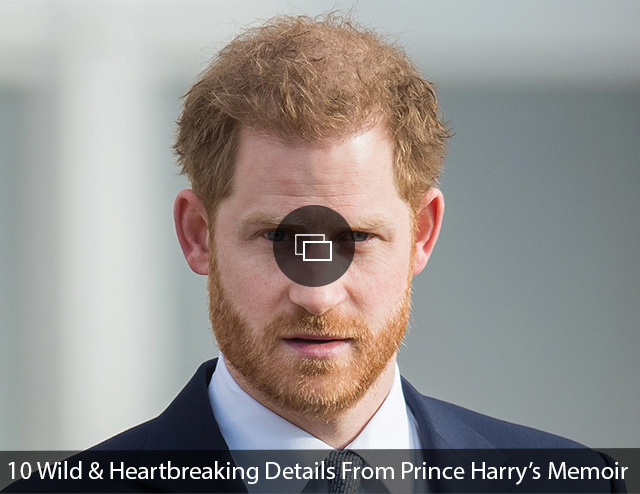