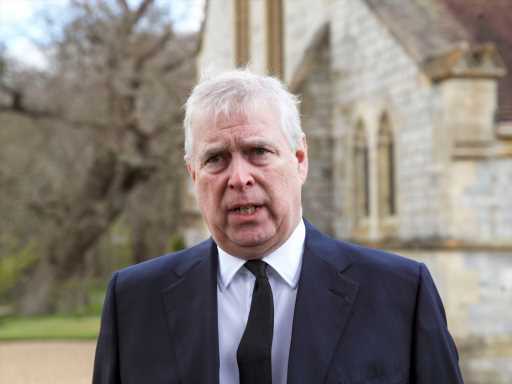 As the next generation of the British monarchy continues to pave its way, some former senior members and their futures in the royal family hang in the balance. Over the course of the past year, the sexual assault and rape allegations against Prince Andrew have led him to step away from royal life. And now, it seems that Prince William in particular doesn’t want his uncle to return to royal family duties at all.

Prince Andrew is in the midst of a lawsuit from Virginia Roberts Giuffre over claims that the Duke of York sexually assaulted and raped her on three separate occasions between 1999 and 2002, during periods of time he spent with late pedophile Jeffrey Epstein and his longtime partner Ghislaine Maxwell. Andrew has long been dogged by a photo of him appearing with both Giuffre and Maxwell — even so, yesterday, U.K. authorities made the decision not to pursue investigations into Prince Andrew further.

While the royal family has failed to condemn Andrew’s alleged actions so far, a new report from The Times of London suggests that the royal family doesn’t intend to arrange any sort of return to royal life for Prince Andrew, and that the push to separate his reputation from the family is coming from one royal in particular: Prince William.

“There is no way in the world he’s ever coming back, the family will never let it happen,” one source told The Times. Prince William’s feelings toward his uncle, however, go far beyond the responsibility and sanctity of royal duty.

It isn’t just the allegations that seem to be getting to Prince William, but the suggestion that Andrew isn’t grateful for the protection and privilege that his royal status has afforded him.

“Any suggestion that there isn’t gratitude for the institution, anything that could lead anyone in the public to think that senior members of the royal family aren’t grateful for their position, [William thinks] is really dangerous,” The Times’ second source shared.

Depending on when William ascends the throne, particularly if rumors about his father, Prince Charles, being side-stepped come to fruition (unlikely to happen, at best), he clearly has a vision for what the monarchy should look like — and it does not include Prince Andrew. 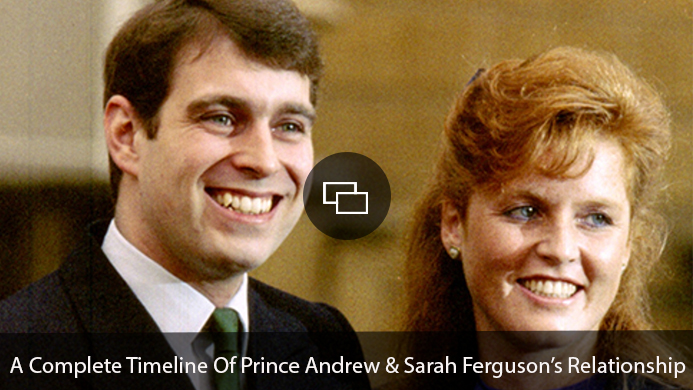