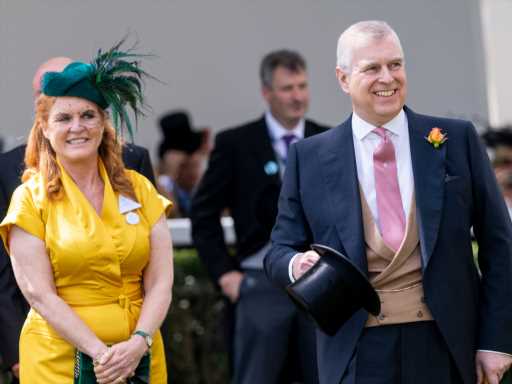 With the recent revelations about the royal family from Meghan Markle and Prince Harry, we’re learning more and more how challenging it is to be a part of “the Firm.” Sarah Ferguson, however, has somehow managed to gracefully navigate her place in the British institution despite divorcing Prince Andrew in 1996. Riding the line between royalty and regular person, the Duchess of York is still a strong supporter of her former husband, even though his ties with convicted sex offender Jeffrey Epstein caused him to step back from his royal duties in November 2019. 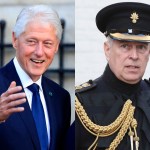 Ferguson recently commented on Prince Andrew to People while promoting her debut novel, Her Heart for a Compass: “Whatever challenges he has, I will stand firm to the co-parenters that we are together . . . I believe that he’s a kind, good man, and he’s been a fabulous father to the girls.”

Though Prince Andrew has repeatedly denied any wrongdoing or knowledge of Epstein’s crimes, the Englishman has long been dogged by a photo he appears in with Victoria Roberts Giuffre and Epstein associate Ghislaine Maxwell. Giuffre has since attested that the photo was taken while she was being trafficked and kept by Epstein and Maxwell as an underage “sex slave,” and she has specifically alleged that Prince Andrew assaulted her in that time period.

The Duchess’ comments in support of Andrew are similar to statements she made in 2019.

“I think the most important thing in life is familyhood,” she told The Sun of her ex then.

For his part, Prince Andrew has admitted that he “regretted” his friendship with Epstein and only remained friends because he was “too honorable” to do otherwise.