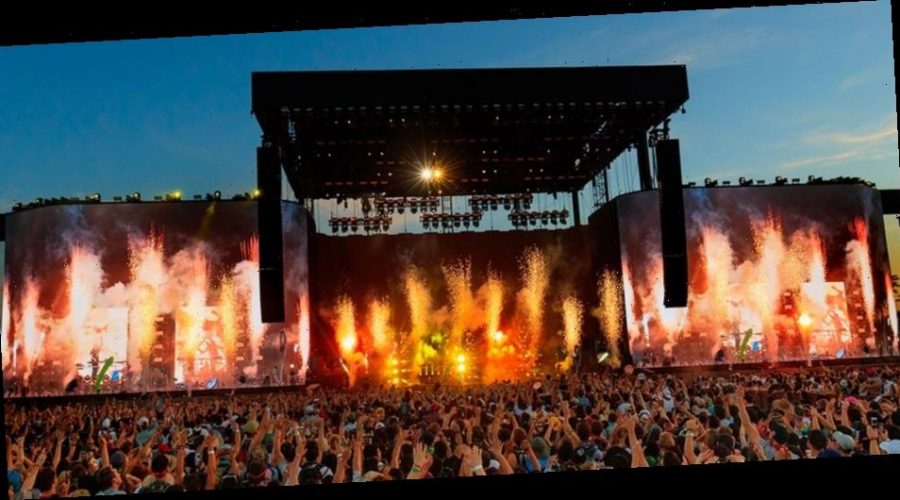 PRIMA-CoV was held at the 1,600-capacity venue Sala Apolo in Barcelona, Spain, lasting five hours and featuring two DJs and two live bands. A total of 1,042 people between the ages of 18 and 59 were invited to partake in the clinical trial, and none of them had tested positive for the coronavirus in the last 14 days. Each attendee underwent a rapid test and received a negative result within 15 minutes on the day of the event, and the group was split into two: 463 attendees entered Sala Apolo and the control group of 496 were prohibited.

The venue featured a 1,600-capacity bar area (alcoholic drinks served) and a 900-capacity concert room, and each side had “optimized airflow and ventilation.” The group that received entry were provided with N95 masks and could only remove them when dinking. The outdoor smoking area was also open with limited capacity, while bathrooms were supervised for minimal queuing. Once the attendees were inside the concert room, however, social distancing was not enforced and they were allowed to dance and sing along.

The 959 attendees all underwent another rapid and an antigen test eight days after the clinical trial. Results showed that no one in the group that entered the venue tested positive, but two in the control group did.

“Therefore, attending a live music concert staged with a series of security measures that included a negative antigen test for SARS-CoV-2 done on the same day, was not associated with an increase in COVID-19 infections,” researchers said, adding, “That was, precisely, the objective of this study: to validate these kind of tests as an extremely useful tool to be able to carry out any type of event, whether musical or not, without social distancing.”