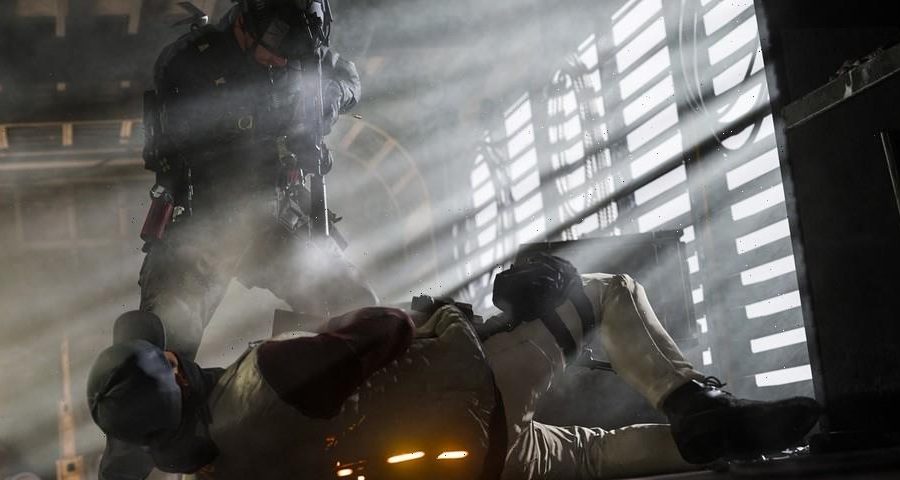 Activision has now announced that those who pre-order Call of Duty: Modern Warfare II will be able to play the full campaign mode a whole week before the game’s official release. With the sequel set to drop October 28, those who’ve pre-ordered it will be able to access its complete story mode as early as October 20. Pre-orders will also receive other perks such as early access for the open beta periods in September and a Final Judgment Bundle that includes the Legendary “Deathknell” Operator Skin and the Legendary “Bloodthirsty” Weapon Blueprint that you can immediately use in both Call of Duty: Vanguard and Warzone.

For the diehard fans, there’ll also be a Vault Edition of the game you can pre-order. That bundle will include all over the perks above as well as access to a specially masked Red Team 141 (Ghost, Farah, Price and Soap), a new feature called FJX Cinder Weapon Vault, the full Battle Pass to the game’s first season and a 50-tier skip, as well as a Ghost Legacy Pack that carries more than 20 free items celebrating the iconic Task Force 141 operator.

If you’re interested in learning more about the game, you can head over to Activision’s blog post.