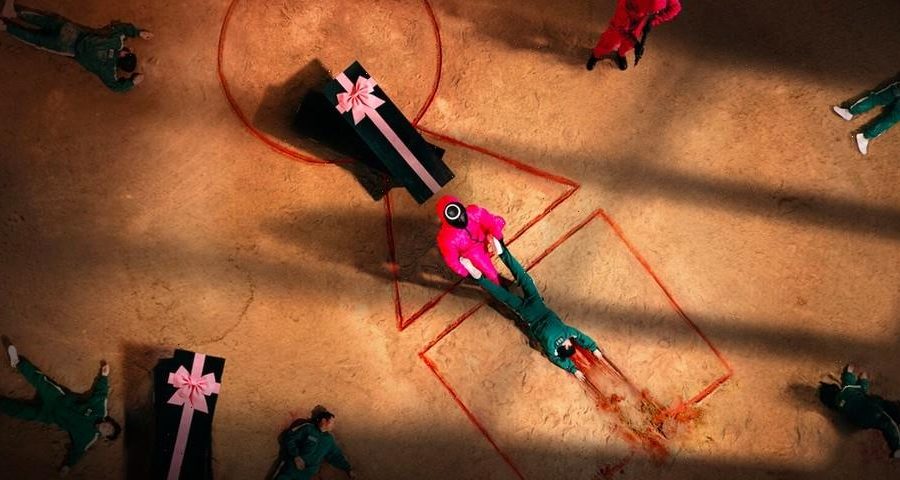 By now, it is almost impossible to ignore the success of Netflix‘s Squid Game series. The sleeper hit is already making its rounds as memes, vinyl toys, Halloween costumes, and has many fans demanding a second season.

For those that have finished the series — Spoilers Ahead — there was most likely a point where you put yourself in the shoes of the contestants in imaging how you would fare in each game. While each playground game seems easy enough, when you factor in the dire consequences of losing a contest, each game suddenly becomes much more taxing. Giving readers an interesting angle, when considering each game, Polygon‘s Toussaint Egan has just ranked each of the games in order from most terrifying to least. Each one of these “lose it all” games are sadistic in their own right, especially since the mastermind has already carefully added elements to psychologically drain the players — like pitting friends against each other, offing players in the masses, and even having them fighter over food.

The rankings of the games can be found below with Gong Yoo’s Ddakji game for slaps ranked as the least terrifying. For a full breakdown, head over to Polygon to get a detailed explanation for each of the games.

In other entertainment news, Netflix to edit out the phone number from Squid Game.
Source: Read Full Article