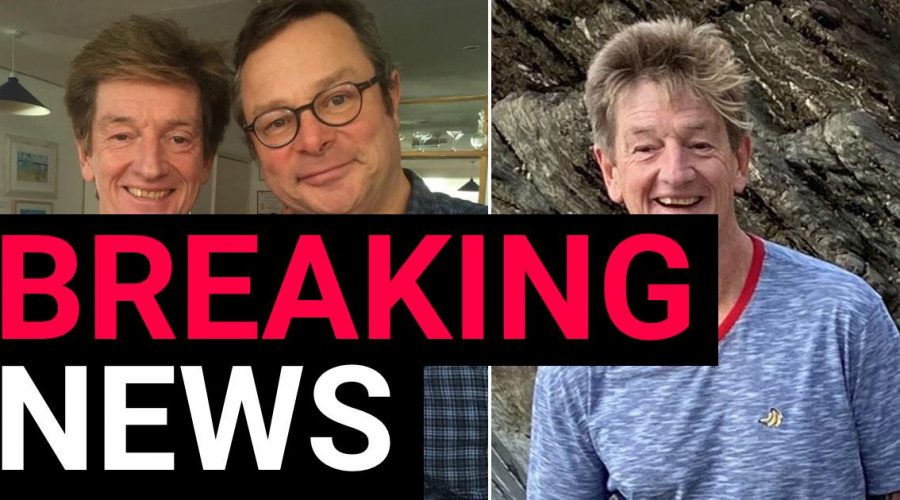 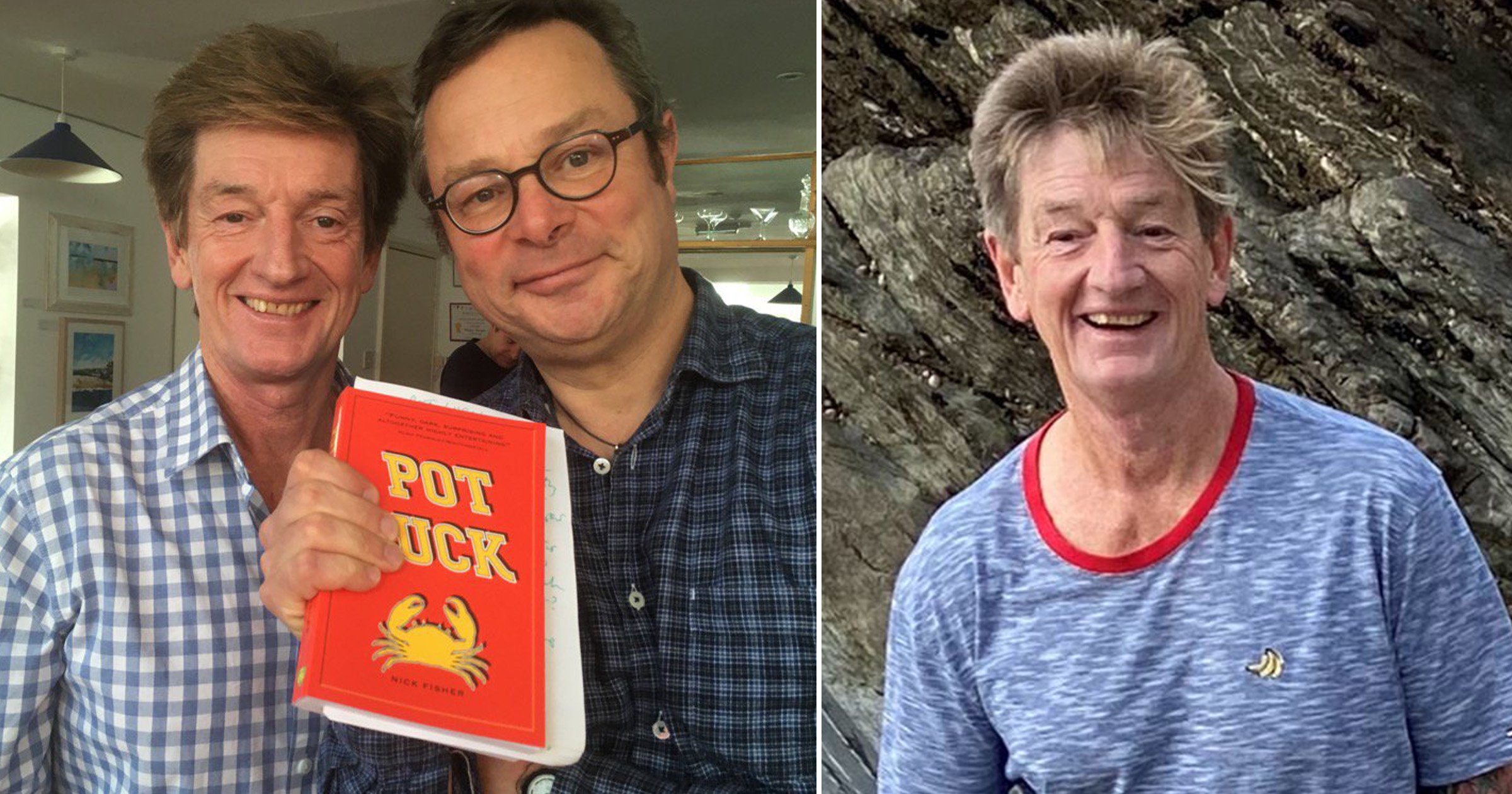 Police officers have found a body during the search for Bafta-winning TV writer Nick Fisher, who went missing with his dog.

The 63-year-old had not been seen since leaving his home in Dorset on November 15 at 4.30pm, when he headed out with his Springer Spaniel.

In a new update released by Dorset Police, they said that they had discovered a body during the search, with formal identification yet to take place.

‘Officers carrying out enquiries to locate a missing man from West Dorset have very sadly located a body,’ the police force said in a statement.

Outlining how Mr Fisher was last seen in Hooke on Tuesday afternoon, they stated: ‘Following extensive enquires and searches by officers, assisted by Dorset Search and Rescue (DorSAR), the body of a man was sadly located in Dorchester during the morning of Thursday 17 November 2022.’

Dorset Police said that while ‘formal identification has not yet taken place’, the body is ‘believed to be that of Nick Fisher and his family has been informed’.

‘The death is not being treated as suspicious and HM Coroner has been notified,’ they wrote.

The statement said that the police officers’ thoughts ‘are with the family and friends of Nick at this extremely difficult time’, adding: ‘We would like to thank everyone who assisted with the searches, as well as the public for their help in providing information.’

The Giblet Boys writer had driven away from his home in a Nissan Navara truck with the registration YE71 DFA, before he was reported as going missing.

TV chef Hugh Fearnley-Whittingstall, who appeared alongside Mr Fisher on River Cottage: Gone Fishing, was one of the stars who spoke out about the writer’s disappearance.

‘I never thought I would be using social media for this, but my very dearest friend Nick Fisher, who some of you will know from his journalism and telly work, has gone missing,’ he wrote.

Piers Morgan retweeted Mr Fearnley-Whittingstall’s Twitter thread, adding: ‘Please read this thread & inform police immediately if you have any information about Nick’s whereabouts. He’s a great guy, and his family are very worried.’

His most recent writing credits were on Holby City and Casualty, and he also created the Channel 4 programme Screaming Reels, which saw him take celebrities to fishing points around the country in the 1990s.

This is a breaking news story, more to follow soon… Check back shortly for further updates.

For more stories like this, check our entertainment page.

Follow Metro.co.uk Entertainment on Twitter and Facebook for the latest celeb and entertainment updates. You can now also get Metro.co.uk articles sent straight to your device. Sign up for our daily push alerts here.