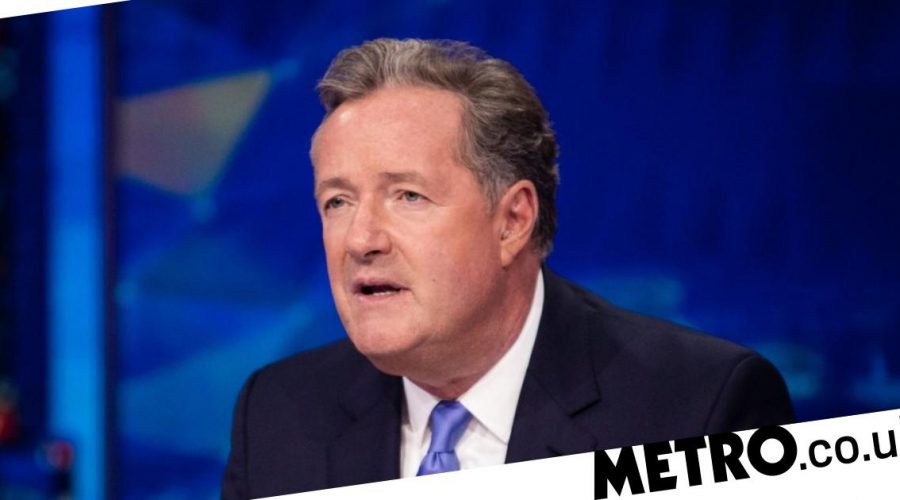 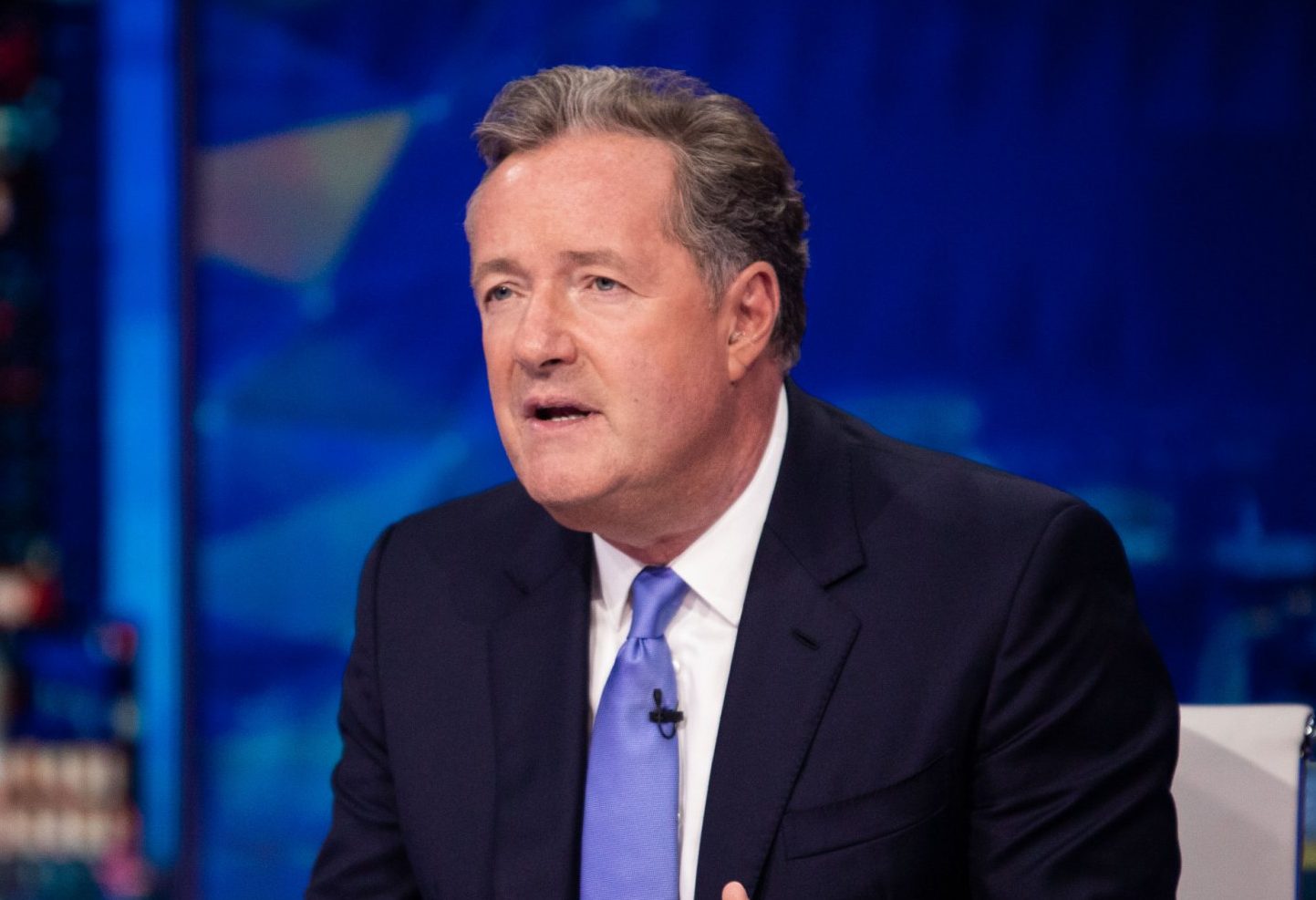 Unsurprisingly, it didn’t take long for Piers Morgan to spout his vehement criticism of Prince Harry and Meghan Markle’s Netflix documentary, branding it ‘worse than Keeping Up With The Kardashians’.

The first three episodes of the Duke and Duchess of Sussex’s six-part series launched on the streaming platform on Thursday, with the couple revealing intimate details about their lives and relationship, including how they met on Instagram.

They also shared rare footage of their son, Archie, with Harry going on to admit that wearing Nazi uniform was ‘one of the biggest mistakes’ of his life.

Of course, Morgan, whose voice features in one of the trailers, had plenty to say on the documentary and ferociously tweeted his thoughts.

‘This is worse than Keeping Up With The Kardashians,’ he seethed. ‘Something I didn’t think was humanly possible.’

In another post, he said: ‘God, they’re so boring!’

‘Most tolerant place in Europe, as all the coverage of their engagement/wedding showed.’

Morgan then took direct aim at Meghan, writing: ‘Markle explaining why she uninvited her distraught niece to her wedding is hilarious. Ms Compassion literally binned off her own family for the likes of George Clooney, Oprah & David Beckham.

‘”She doesn’t have a father”. Wow. Shocking thing for Harry to say about Thomas Markle, the man he has never met. She does have a father, and he brought her up on his own for years. Where is that in the documentary?’

Harry & Meghan is streaming on Netflix.