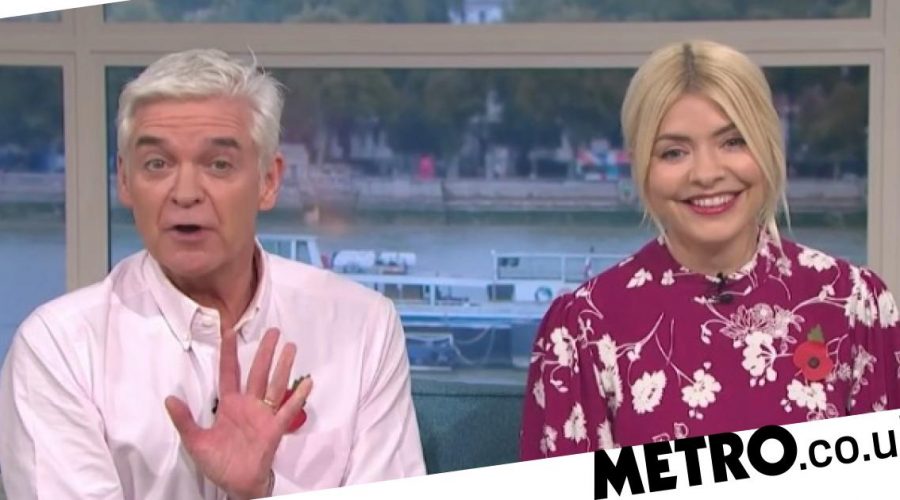 Phillip Schofield was quick to address the moment that the This Morning studio filled up with smoke, assuring viewers that a fire hadn’t broken out.

On Tuesday morning, Phillip was sitting on the sofa on the ITV programme alongside Holly Willoughby as they welcomed their audience back to the studio after an ad break.

While introducing soap expert Sharon Marshall, a mist appeared to descend over the co-host’s faces, which may have sparked worry from viewers watching at home.

However, they were quick to explain the situation directly, as Holly looked to the side, trying to seek out the source of the smoke.

‘Don’t worry, we’re not on fire,’ Phillip said, extending a hand in the direction of the camera in an attempt to calm any concern while Holly fanned her paper in front of her to try to dispel the haze.

He explained that Josie Gibson’s game ‘12 at 12’ – offering viewers the chance to win £12,000 – was taking place at the side, stating: ‘We’ve got a bit of smoke and a bit of dry ice, it’s all gone a little bit showbiz. I thought it was on fire for a second.’ 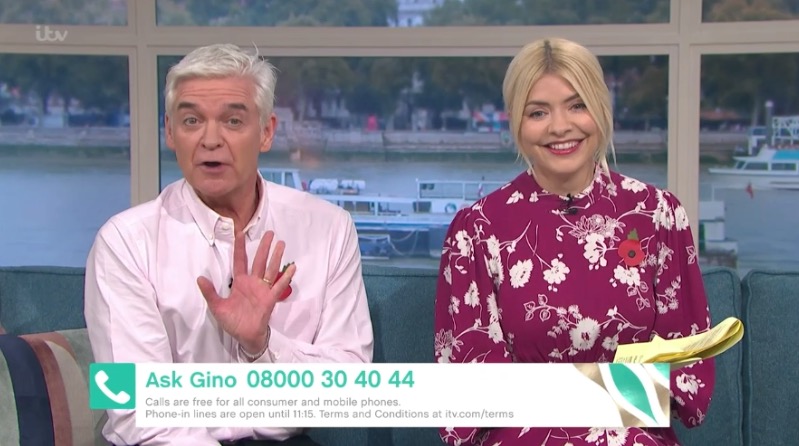 Later on while chatting to chef Gino D’Acampo in the kitchen, the presenters questioned if his cooking could have contributed to the smoke.

Nonetheless, Gino confirmed that he hadn’t started cooking yet, so it was just Josie’s game that was the source of the smoky debacle.

Later on while standing near the kitchen, Phillip coughed loudly due to the smoke ahead of the 12 at 12 game.

Several people showered the actor with praise for his impressive vocals, with one person tweeting: ‘I thought this guy was an actor, I was not expecting that voice ❤️❤️❤️ Amazing.’

Earlier on the show, EastEnders star Samantha Womack opened up about her breast cancer treatment, saying she feels ‘fantastic and happy’ after getting back to work.

This Morning airs weekdays from 10am on ITV.