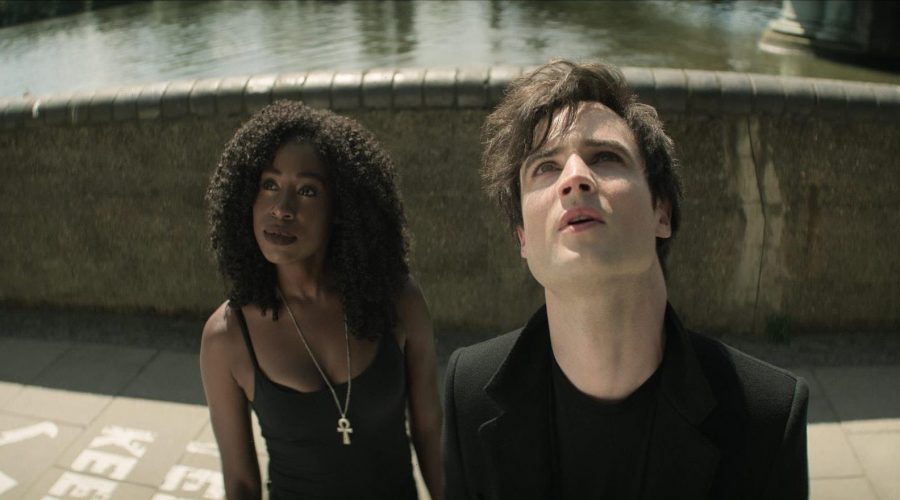 The fantasy series has been praised by some viewers for the diverse cast and serves as a reminder that representation is always important.

If there’s one Netflix show everyone has been talking about this month, it’s The Sandman.

The series, which is based on the DC Comics series by Neil Gaiman, premiered on 5 August and follows the story of how Morpheus, the Lord of Dreams, is captured and how his absence sets off a series of events that will change both the dreaming and waking worlds forever.

The star-studded show caused excitement among fans and has received favourable reviews among critics – but there’s one other thing in particular that some viewers have been paying attention to.

The series has been celebrated by some for its diverse cast, particularly for the variety of dark-skin actors featured in the show.

“I just finished #TheSandman. Can I say how happy I am to see all these Black women playing different interesting and complex roles? Love it!”commented one user. Another tweeted: “There are soo many beautiful dark skin women in this show, and it’s not just them playing black characters, they’re are just characters.”

The celebration of dark-skin actors in The Sandman comes after Netflix faced accusations of colourism and a lack of dark-skin women in its shows.

In 2021, the streaming service faced criticism for the ahistorical movie The Harder They Fall and casting Zazie Beetz as Stagecoach Mary, a dark-skinned Black woman who was the first African American female star-route mail carrier in the United States.

Other shows which have been criticised in the past for the lack of representation of dark-skin characters include season one of Bridgerton and Ginny and Georgia.

Following on from the criticism, The Sandman seems to signify a change to some viewers, who are happy to see darker-skinned Black women on TV – and understandably so.

Having dark-skin representation on screen is important for many reasons. It allows a space for people who have historically been underrepresented to be seen and be seen in a multitude of forms.

From head librarian Lucienne (Vivienne Acheampong) to The Vortex, also known as Rose Walker (Vanesu Samunyai), The Sandman portrays a wide range of Black women in a show where unique and complex characters are the focus of it all and race isn’t at the centre of it.

It’s the kind of representation many Black women aspire to see in an industry where dark-skin cast members are frequently relegated to particular tropes, secondary characters and are particularly limited when it comes to sci-fi and fantasy.

Here, they are front and centre,flaws and all – and we love to see it.