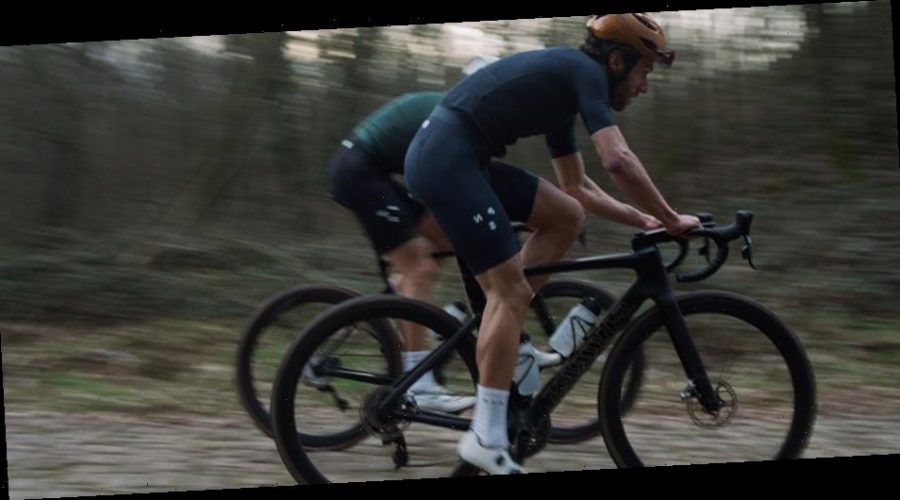 Under the experienced guise of creative director and co-founder Karl-Oskar Olsen, Copenhagen-based Pas Normal Studios has become one of the most popular names in the world of cycling apparel since its birth in 2014.

After linking with Japanese outerwear specialist Descente ALLTERRAIN late last year, the Danish label now shares its first release of 2021, and the latest instalment of its “Mechanism” line.

Olsen, who is also the co-founder of WOOD WOOD, has taken his penchant for fashion and with PNS not only honored the traditional side of cycling, but combined it with patterns and colors that define today’s style too.

Designed for tough days on the bike, the “Mechanism” line is presented through trademark monochrome expression and showcases the brand’s integration of technical performance and fashionable aesthetics.

Shot in and around Roubaix, northern France, as a nod to the classic Paris-Roubaix race, Pas Normal Studios’ “Mechanism” collection is available to buy now from the brand’s online webstore.

In other news, Specialized has officially released its “coolest” cycling helmet yet.
Source: Read Full Article