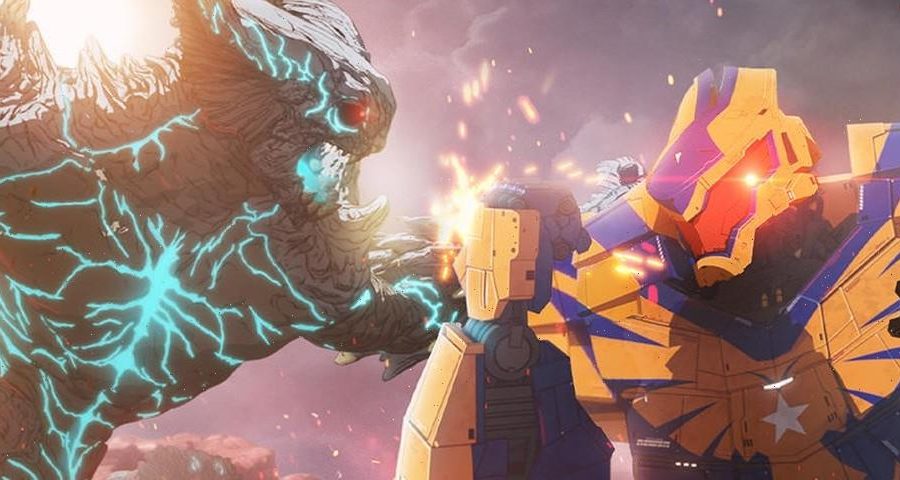 A year after its first season debuted, Pacific Rim: The Black is now back for its second and final season, and Netflix has just dropped the first trailer for the mecha-kaiju anime.

Picking up where the first season left off, protagonist sibling duo Taylor and Hayley will continue on their journey to Sydney to find their long-lost parents. Piloting the scaled-down Atlas Destroyer training Jaeger, the two will take on a whole host of massive kaijus while crossing the barrens, aided by teenage assassin Mei and a mysterious boy they discovered at the end of the first season who’s able to transform into a kaiju.

Giant monsters aside, you’ll also finally meet the new enemies teased in the last finale: a bloodthirsty cult named the Sisters of the Kaiju. Described as a group of zealots led by the High Priestess, the cult is convinced that the boy is their long-awaited Messiah, endeavoring to indoctrinate him while Hayley fights them off.

For fans of the Pacific Rim franchise, check out the new trailer above while you wait for the final season of Pacific Rim: The Black to hit Netflix on April 19.