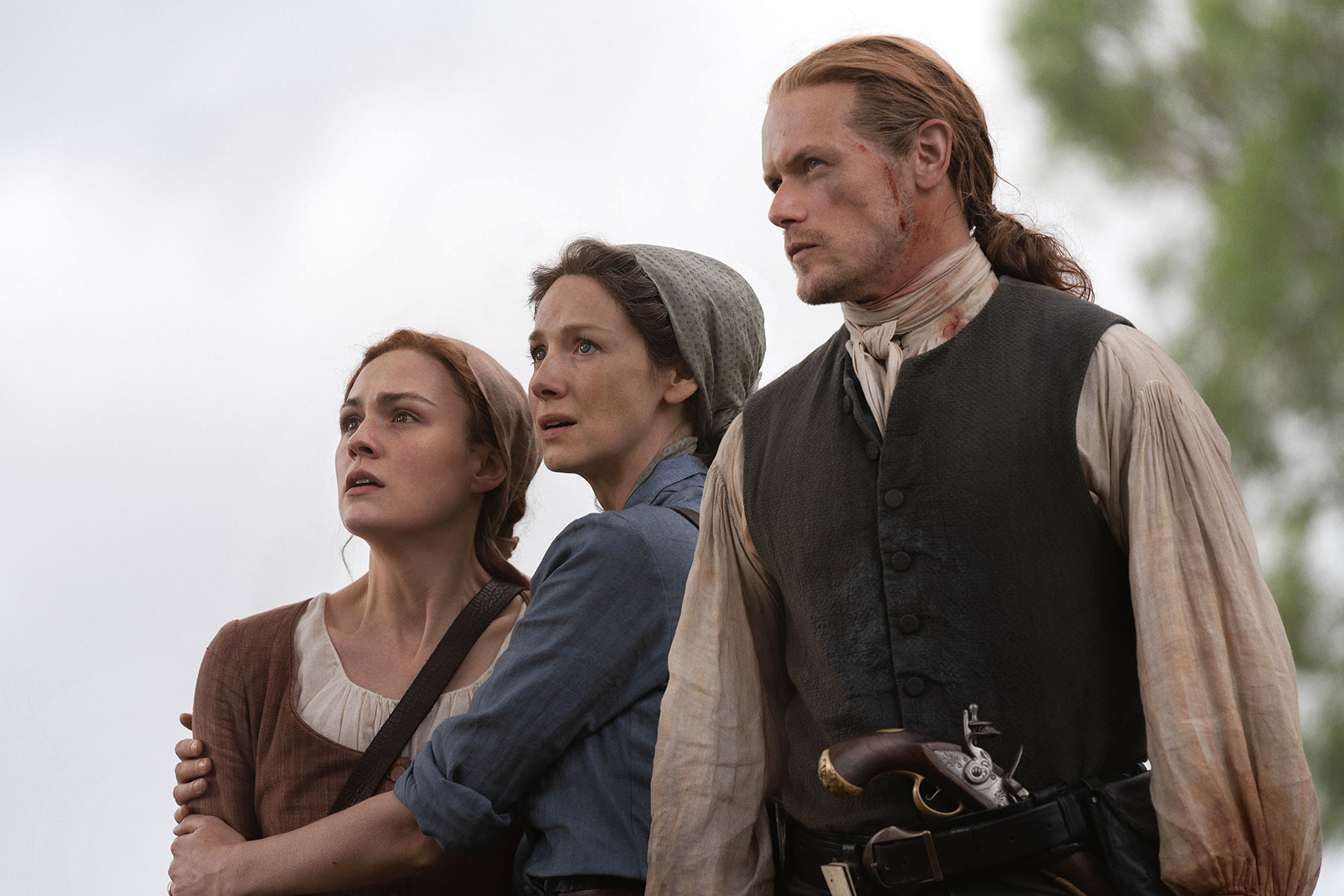 Can Jamie and Claire really live happily ever after? It’s a possibility — at the start of season 5, at least.

“We start off in a really lovely place with a wedding and then it all goes downhill,” Caitriona Balfe told Us Weekly exclusively at the season 5 premiere of Outlander on Thursday, February 13. “The revolutionary war is looming and Jamie [Sam Heughan] is under a lot of pressure to bring in the regulators, one of whom is his godfather — so that creates a lot of conflict.”

However, Jamie’s not the only one in hot water when the season kicks off. “Claire is really pushing the envelope this season with how much of her modern medical knowledge she’s bringing into the 18th century,” Balfe, 40, said. “That will also cause a lot of trouble. … I think in this time there’s a lot of people who aren’t exactly enamored with the Frasers and everything that they do. There are locals who they’re going to have to spar with.”

However, one thing that remains tight is Claire and Jamie’s relationship. 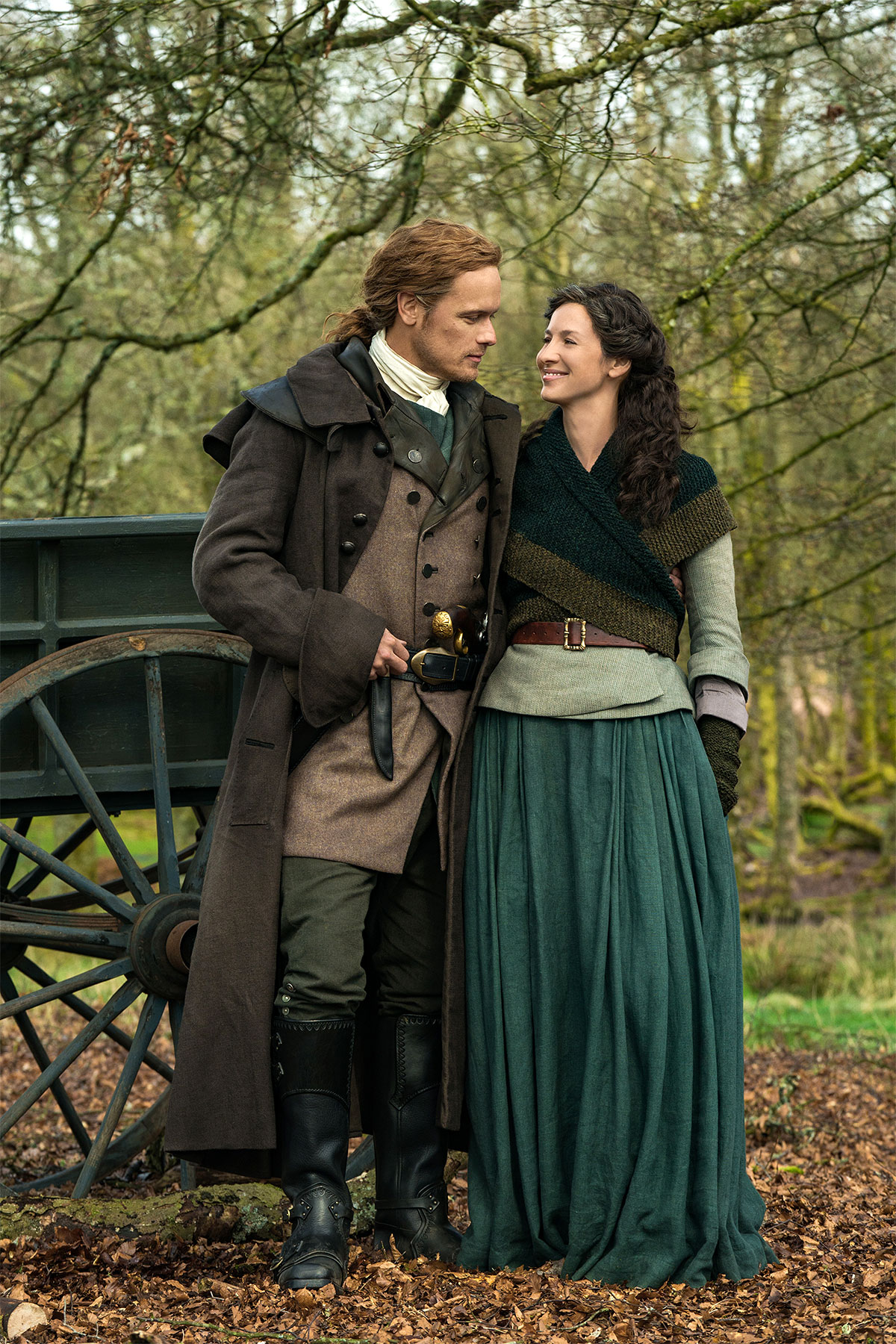 “It’s really lovely this season because, I think, last season was such a transitional season and this season they’ve really established Fraser’s Ridge,” the Ford v. Ferrari actress told Us. “So we actually get to see them spend regular time with each other. I think, because of that, we get to see the workings of their relationship and how their marriage works and we get romantic moments and it’s really sweet!”

While the events of this season will “put strains and pressures” on their relationship, as Balfe revealed during a Television Critics Association panel in January, fans can still expect some steamy moments.

“I think that the circumstances of this season have really allowed us to invest in those relationship moments. And we see a lot more of the intimacy and the passion of Claire and Jamie, because we have that luxury of them being in one place a lot of the time and it’s so nice,” she said at the time. “Sam and I have been talking a lot about this, that we get to see how they work together as a couple. … They’re able to come together and touch base with each other and sort of support each other. And it’s really lovely to see them just converse as a couple in this supportive and emotionally supportive way.”

The Outlander season 5 premiere is now streaming on the Starz app.

With reporting by Nicole Pajer

Related posts:
02/14/2020 Entertainment Comments Off on Outlander's Caitriona Balfe: Claire Is 'Pushing the Envelope' in Season 5
Recent Posts
We and our partners use cookies on this site to improve our service, perform analytics, personalize advertising, measure advertising performance, and remember website preferences.Ok