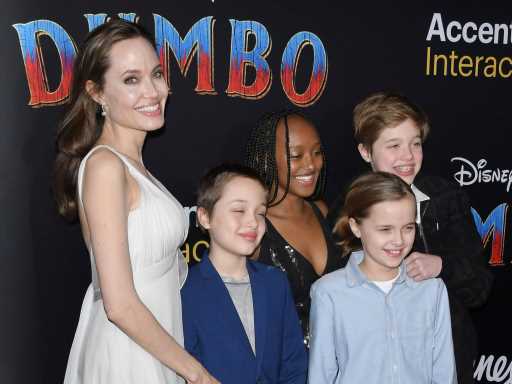 While Angelina Jolie and Brad Pitt’s long custody battle over their six kids has dominated the news cycle for the five years since Jolie filed for divorce, there’s a narrative about Jolie’s parenting journey that often gets lost along the way: how much she absolutely loves being a mother and always has. In March 2002, Jolie became a mom for the first time, adopting baby son Maddox from Cambodia. Three years later, she welcomed Zahara, adopting her from an orphanage in Ethiopia in 2005 — just around the time she first made her couple debut with Pitt after meeting on the set of Mr. & Mrs. Smith. 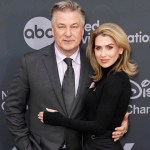 
These Celebrities All Have Huge Families — See Pics

Jolie was just getting started building her brood when she met Pitt, and it seems that he was of a similar mind. The next few years were a whirlwind of growing their family: in January 2006, they announced Jolie was pregnant with their first biological child, Shiloh Jolie-Pitt, and Pitt formally adopted Jolie’s two older kids, changing their names to Maddox Chivan Jolie-Pitt and Zahara Marley Jolie-Pitt. In 2007, shortly after welcoming Shiloh, they adopted son Pax Thien Jolie-Pitt from Vietnam in 2007, and in 2008, Jolie gave birth to twins Knox Léon and Vivienne Marcheline Jolie-Pitt.

In the years since her 2016 separation from Pitt, Jolie has spoken often of the comfort her children have given her, even as she works to protect them from the increased scrutiny brought on by her divorce.

“The part of us that is free, wild, open, curious can get shut down by life. By pain or by harm. My children know my true self, and they have helped me to find it again and to embrace it,” she told Harper’s Bazaar in 2019. “They have been through a lot. I learn from their strength. As parents, we encourage our kids to embrace all that they are, and all that they know in their hearts to be right, and they look back at us and want the same for us.”

Read on for our favorite photos of Jolie being a loving mom to her six kids.