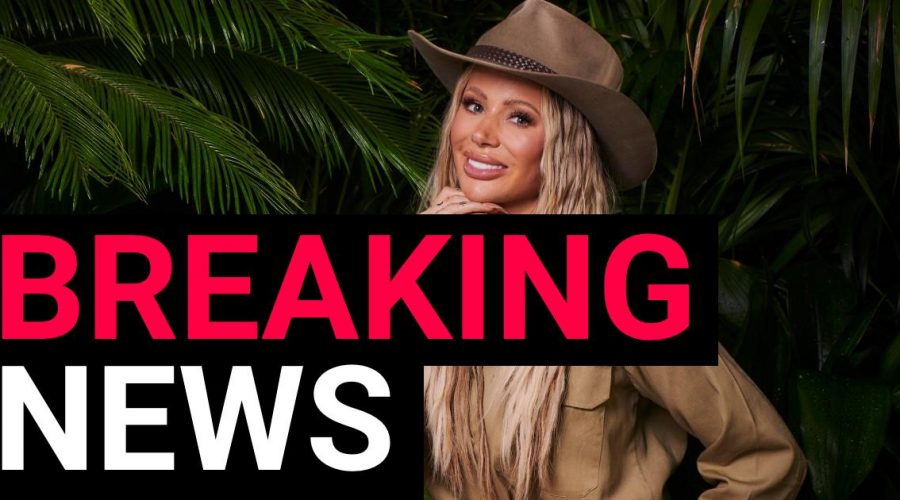 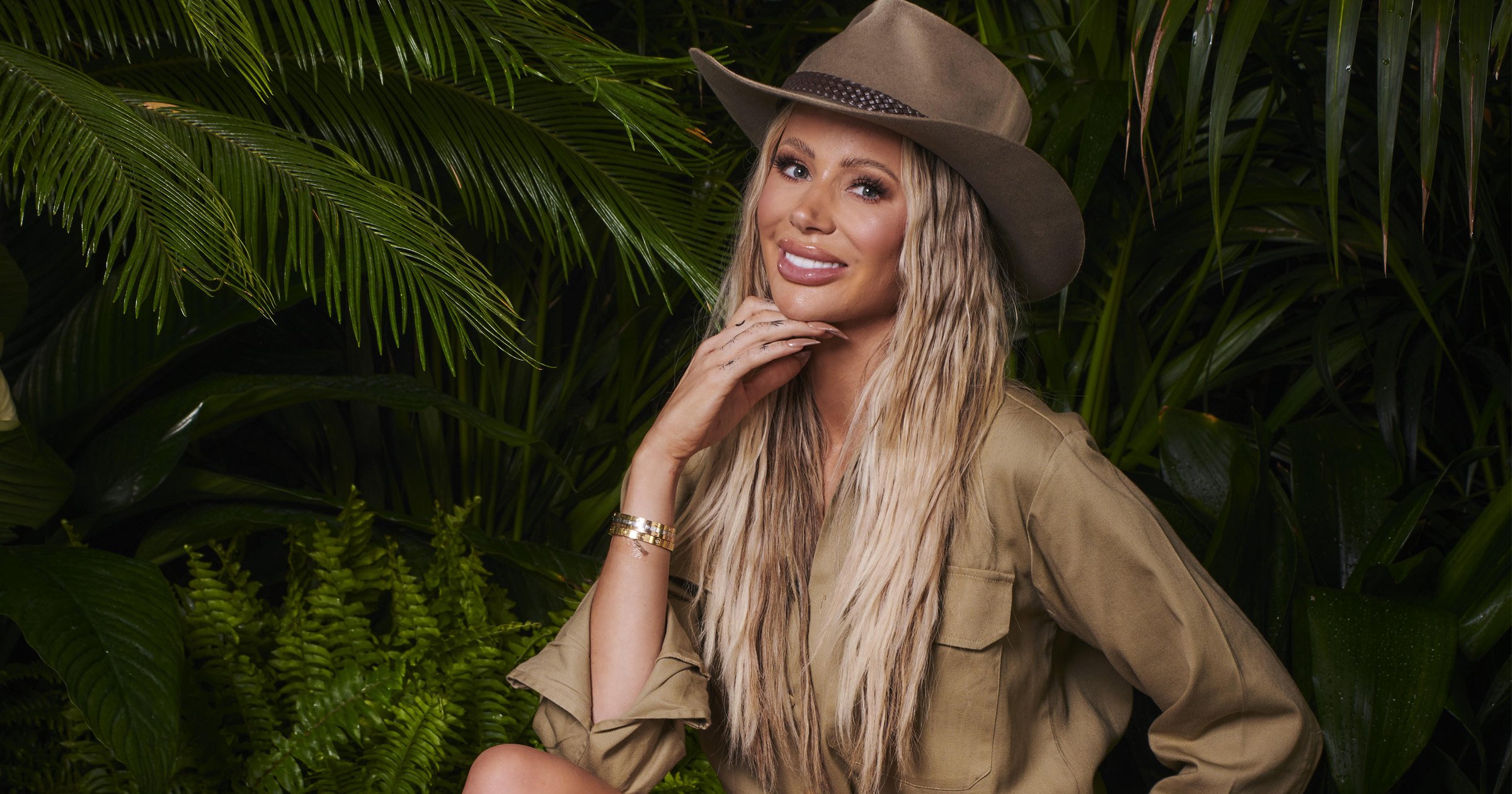 Olivia Attwood has reportedly quit I’m A Celebrity… Get Me Out Of Here just hours after the new series launched.

The former Love Island star was seen entering the Australian jungle in Sunday night’s episode alongside stars such as Boy George and Mike Tindall.

However, sources now claim Olivia, 31, has been forced to quit the show on medical grounds.

An insider claimed: ‘Olivia was involved in a medical drama overnight.

‘She really want to go back into the camp but medics won’t let her.’

According to The Sun, the reality TV star is currently flying back to the UK to reunite with her fiance Bradley Dack.

Olivia otherwise had somewhat of a smooth start to her jungle journey as she was made a VIP alongside radio DJ Chris.

However, they soon found out that this meant they were Very Isolated People and would have to spend the night in a separate camp before undergoing a Bushtucker Trial the next day.

When asked by presenter Ant McPartlin how she felt about the promotion, Olivia said: ‘Uncomfortable. I’m guessing it means there’s going to be something bad along the way.’

She added: ‘I am equal parts flattered and unnerved the public voted for me to be a VIP… I’m guessing they know more of what that entails than I do. I’m hoping it will be a nice thing but I have a feeling it might not be.’

Before descending on the jungle after jumping out of a helicopter, Olivia joked that her ex-boyfriends watching the show – including former Love Island co-star Chris Hughes – would probably want to see her get stuck into the trials.

Speaking to Metro.co.uk and other publications, Olivia said: ‘I don’t really have that many exes who I’m bad terms with, but all exes will probably want to see me choke on camel’s anus.’

She also previously admitted that she will miss sex the most, after having to leave fiancé Bradley for four weeks.

Olivia and Bradley got engaged in 2019 during a romantic proposal in Dubai, but the couple have been forced to delay their wedding due to the Covid pandemic.

I’m A Celebrity… Get Me Out Of Here returns to ITV and ITV Hub tonight at 9pm.