When Ry Russo-Young set out to make her new docuseries, she found herself in the unique position of being both the filmmaker and the subject.

“Nuclear Family,” which debuted on HBO and HBO Max last week, traces Russo-Young’s childhood in 1980s New York, where she and her older sister Cade were raised by two moms, Sandy Russo and Robin Young.

With same-sex marriage still years away from becoming law of the land, Russo and Young faced obstacles in their efforts to conceive. So the women decided to take matters into their own hands by independently seeking out two gay California men as sperm donors.

At first, Russo-Young’s mothers enjoyed a cordial relationship with Tom Steel, who donated the sperm for their younger daughter’s conception. In 1991, however, Steel sued Russo and Young for paternity rights, and the bicoastal legal battle devastated the family and set a precedent for LGBTQ parents that can still be felt 30 years later.

HuffPost got an advance look at the second episode of “Nuclear Family” via the below clip, which features an early interview with Russo-Young at age 16, in which she reflects on her family’s legal case and the lingering anguish.

Catch a sneak peek at episode 2 of “Nuclear Family” below.

Russo-Young’s story was previously featured in “Our House,” a 2000 PBS documentary. Now 40 and based in Los Angeles, the filmmaker said she “wanted to find my own voice” over the course of her three-part docuseries, and by doing so, unpack her complicated feelings regarding Steel, who died in 1998.

Making “Nuclear Family” required Russo-Young to pore through hours of home movies and archival news footage, as well as to conduct new interviews with her mothers and Steel’s family and friends. For the first time, she felt she was able to approach her experiences with a level of nuance not possible when marriage equality and same-sex parenting were foreign concepts in most of the country.

Still, there were personal challenges.

“As a subject, I was interrogating my own feelings and often felt like I was stumbling through the dark,” Russo-Young told HuffPost. “My moms and my sister had been through such hell during the lawsuit, I didn’t want to cause them more pain by making them relive the trauma.” 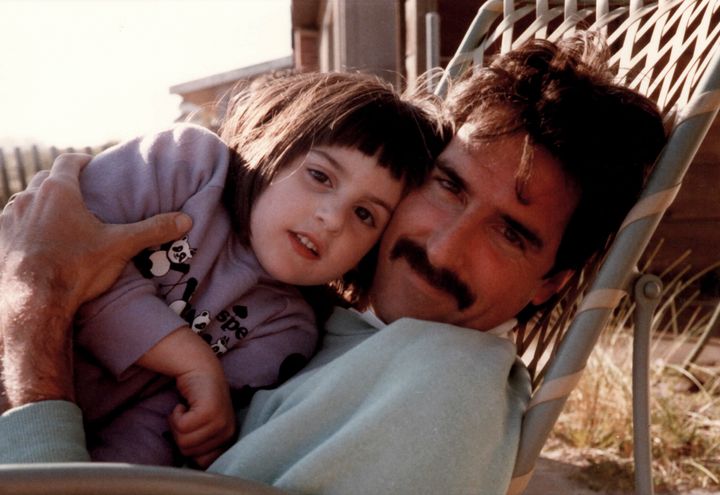 To ease the creative process, she began referring to herself in the third person in conversations with editors Ben Gold and Pisie Hochheim to distinguish between “Ry,” the onscreen figure in “Nuclear Family,” and her offscreen, present-day reality.

“Nuclear Family” had its world premiere at the 2021 Telluride Film Festival last month, garnering stellar reviews. Of course, Russo-Young couldn’t have predicted that her series would be released amid both the COVID-19 pandemic and a politically divisive time for the world as a whole. If anything, however, she believes the current sociopolitical climate has heightened the series’ emphasis on “love, loss and forgiveness.”

“The pandemic has made people look at their lives and ask themselves big questions,” Russo-Young explained. “Like: ‘Is this the job I want?’ ‘What matters to me?’ ‘How do spend more time with the people I love?’ And in a sense, ‘Nuclear Family’ is all about these essential questions.”

“What’s remarkable is that for the first time in my family’s life, we’re not being put in a position to defend ourselves to the press,” she continued. “People actually recognize our lesbian family as a real family, and that’s a huge sign of progress.”

The second episode of “Nuclear Family” airs Oct. 3 on HBO. 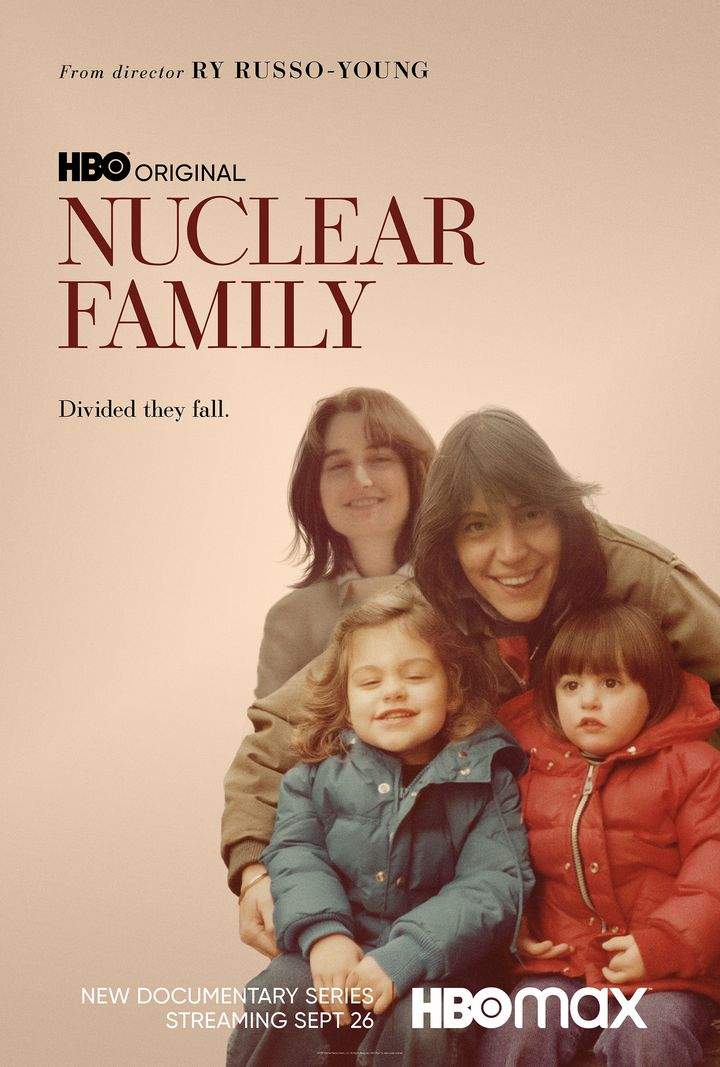