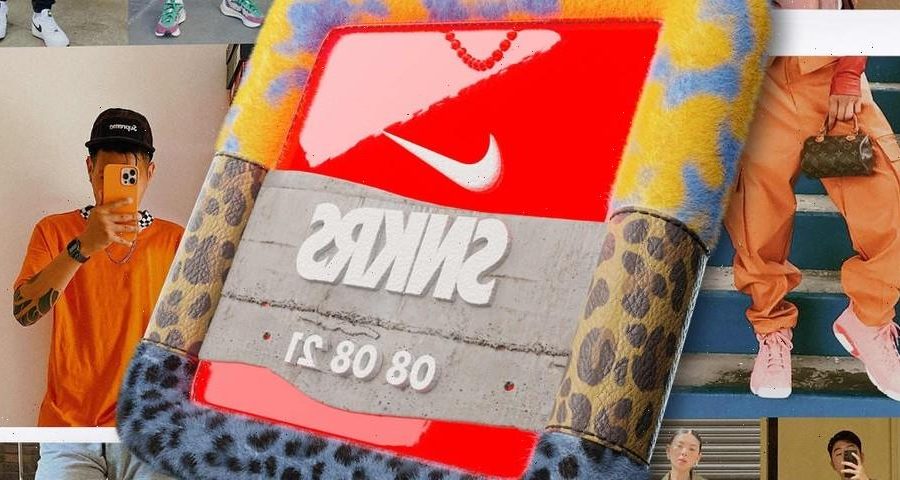 Every year on August 8,

The first is that SNKRS Day 2021 will be exclusive to Europe, and is currently not scheduled to take place in the United States or Asia. The second is that the Air Jordan 1 Low and Air Huarache will both be released in special “SNKRS Day” colorways that are adorned with leopard print. Apart from that most of the rest of the SNKRS Day proceedings are shrouded in uncertainty, as the Swoosh has long been notoriously tight-lipped about its restock plans.

However, in years past SNKRS Day has also seen a restock of several high-heat styles from the past twelve months and that may be the case again this year. According to European leaker account Stashed SNKRS, models like the Travis Scott x Air Jordan 6 “British Khaki,” Trophy Room x Air Jordan 1, A Ma Maniére x Air Jordan 3, Union x Air Jordan 4 “Off Noir” and Off-White™ x Air Jordan 4 will see a return. Of course, this information has yet to be officially confirmed by Nike. Release procedures are still unclear as well, though past installments of SNKRS Day have used everything from exclusive early access to interactive “games” to let customers get a crack at the product.

Expect SNKRS Day 2021 to roll out over the course of August 8, and keep an eye on the Nike SNKRS app for more info as it becomes available.