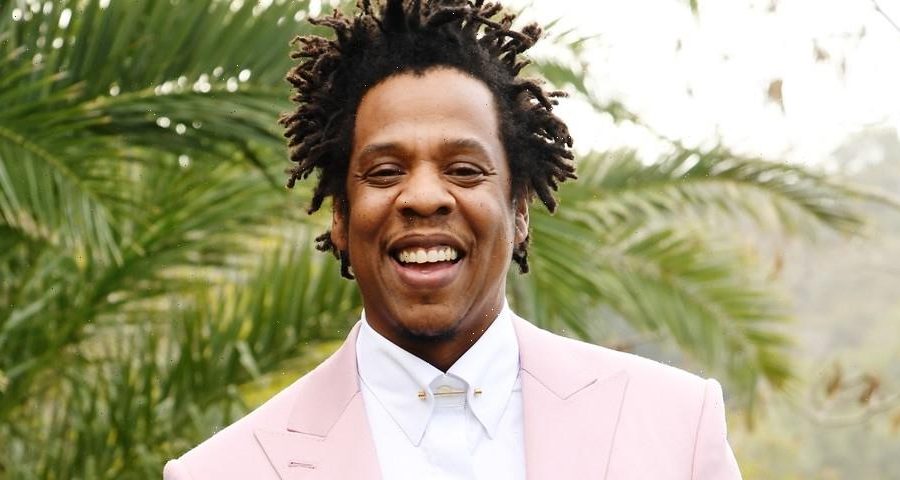 Many brands are starting to see a recovery despite the challenges initially brought on by the pandemic. Some businesses, especially ones that focused efforts on expanding e-commerce ventures, have even seen profits rise even higher than before.

HYPEBEAST has rounded up the top business and crypto stories of the week so you can stay in-the-know about trends across industries.

1. Apple has refurbished an iconic Los Angeles theatre to make way for its newest retail space

Considered to be one of Apple’s most significant restoration projects to date, the newest store is be located in the historic Tower Theatre. Apple also launched a global initiative called Apple Creative Studios, which will provide hands-on mentorship to inspiring creatives.

GOAT Group is enjoying the financial windfall of a successful Series F funding round that raised $195 million USD and ballooned the company’s valuation to $3.7 billion USD. The money raised also acknowledges GOAT’s strong performance in recent months and how it weathered the COVID-19 pandemic.

BuzzFeed is acquiring Complex Networks as part of their plan to go public in a merger with special purpose acquisition company 890 Fifth Avenue Partners.  The deal will comprise of $200 million in cash and $100 million of equity in BuzzFeed.

Microsoft first reached the milestone during trading on Tuesday shortly after it unveiled its latest Windows 11 operating system. The new record also comes shortly after CEO Satya Nadella was named chairman of the board.