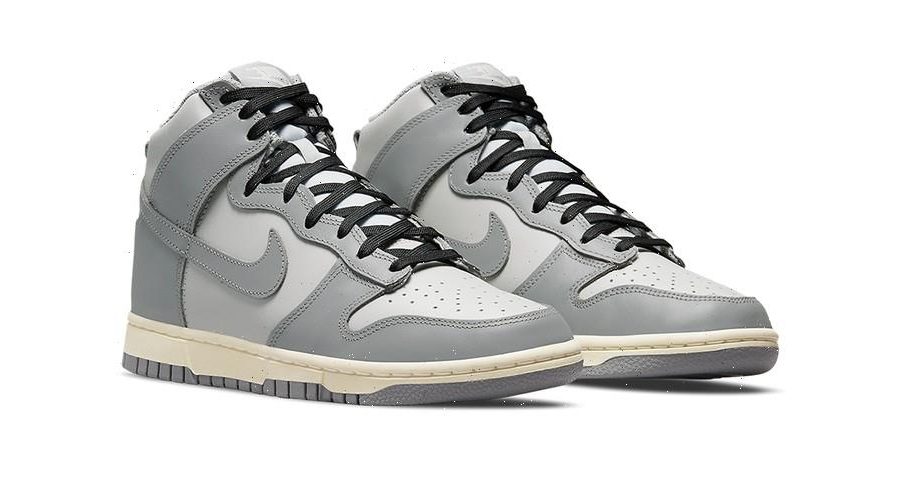 Official images of this ladies exclusive reveal all of its neutral-focused details. Top halves of this Nike Sportswear offering elect to go with the gray on gray aesthetic as the toe boxes, quarters, tongues and collars are designed with a lighter hue while the Swooshes, overlays and ankle flaps contrast with a darker shading. Further accents can be found atop the laces which are dyed to a stark black as well as the Nike Air branding which arrive on the tongues and insoles, the latter of which are coated with an ivory-esque hue. Stacked down below are midsole pieces that come with a vintage-esque presentation due to their “Sail” skin as well as treading that’s dialed to the same hue as the aforementioned base layer overlays.

At the time of writing, an official release date hasn’t been unveiled, but you can likely expect Nike and other shops to drop them in the coming months.

In other news, the Nike Air Max2 CB ‘94 “USA” is getting a restock.
Source: Read Full Article