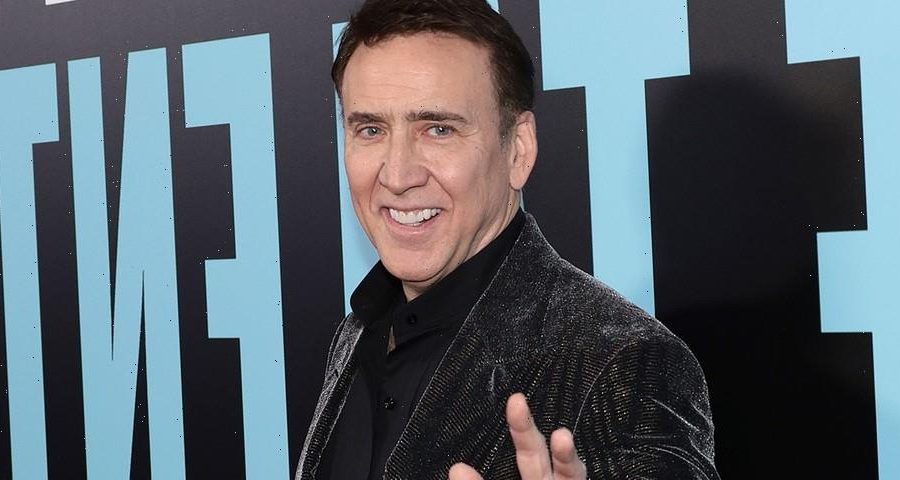 The first trailer is out for Universal Pictures’ Dracula spin-off story, Renfield. Nicolas Cage brings a campy twist to the iconic role of Count Dracula but, for once, he’s not the lead character. Rather, that part goes to Nicholas Hoult, who stars as the titular character of Renfield.

After centuries of acting as Dracula’s servant, Renfield is fed up with doing his master’s bidding. His responsibilities go so far as to include sourcing victims for The Prince of Darkness to suck dry.

When he spots traffic cop Rebecca Quincy (played by Awkafina) and falls in love with her from afar, he begins to reevaluate his position in life and if he wants to carry on serving Dracula.

The horror-comedy film is directed by Chris McKay and written by Ryan Ridley based on an original idea by Walking Dead creator Robert Kirkman.

Renfield premieres in theaters on April 14. Watch the official trailer above.

In other entertainment news, WWE’s Money in the Bank will debut at London’s O2 Arena in July.
Source: Read Full Article