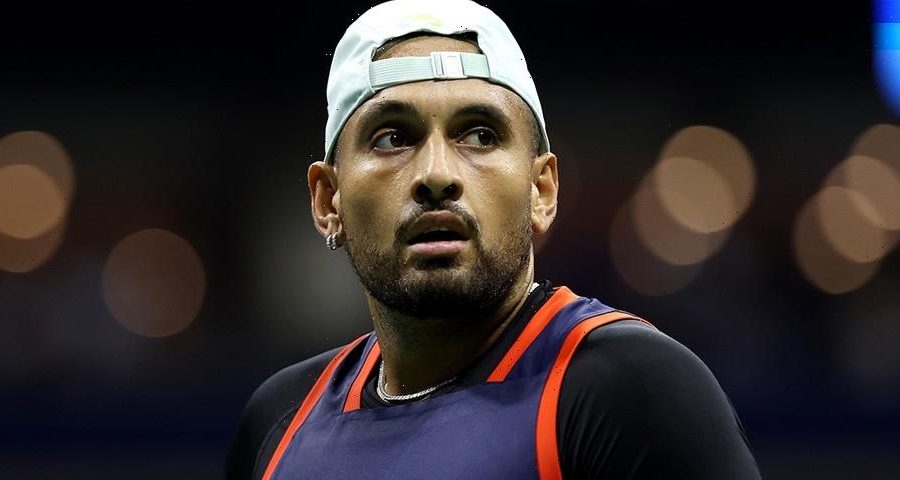 Tennis star Nick Kyrgios has officially withdrawn from the Australian Open just a day before he was scheduled to face Roman Safiullin. Due to his knee injury, Kyrgios will be replaced by Denis Kudla.

In a statement, ATP Tour reports Kyrgios’ announcement where the player stated, “Obviously this coming around is just bad timing. But that’s life. Injury is a part of the sport. I guess I can draw some inspiration from someone like Thanasi [Kokkinakis] who has had a bunch of injuries and has bounced back. Look, I’m not doubting I will be back to my full strength and playing the tennis I was playing prior to this event.”

In the discussion of how he feels regarding missing the upcoming Australian Open, Kyrgios opens up, “Yeah, I’m devastated obviously. It’s like my home tournament. I’ve had some great memories here. Obviously, last year winning the title in doubles and playing the best tennis of my life probably. Then going into this event as one of the favorites, it’s brutal. All I can do now is just look forward, do what I need to do, and come back.” Kyrgios holds the Australian Open close to his heart, having earned one of the best results of his career at the 2022 Australian Open.

This past week leading up to the Open down under, Kyrgios has suffered discomfort in his knee which has led him to undergo an MRIwhich revealed a parameniscal cyst that has been growing in his left meniscus. While it has not been ruled as a “significant injury,” it is “career-threatening” if nothing is done. Kyrgios’ team came to Melbourne hoping some pressure would be released, however, the sensible decision ultimately was to withdraw him so he can recover so he can go back to Canberra at the end of the week to receive a procedure to remove the cyst.