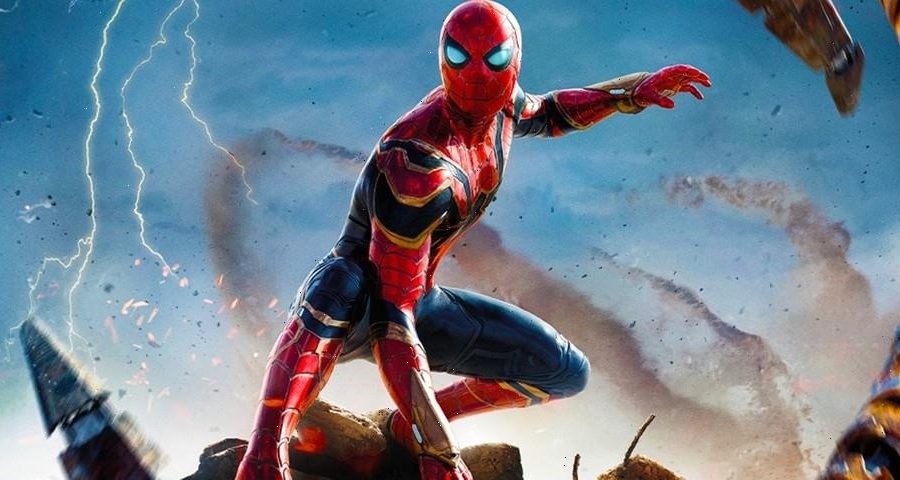 Shortly after receiving a new poster, new leaked footage from Spider-Man: No Way Home revealing three Spider-Men and Daredevil has now surfaced. Seemingly confirming previous rumors, it is important to note that the images are unverified and could be part of an elaborate fan hoax.

The first image shows Tom Holland‘s Peter Parker/Spider-Man unmasked behind both Tobey Maguire and Andrew Garfield also in costumer, which could confirm the heavily theorized multiverse convergence of the Marvel Cinematic Universe. For a while now, fans have been expecting that Spider-Man: No Way Home will see Doctor Strange (Benedict Cumberbatch) accidentally cause a meeting of different yet similar worlds while trying to help Peter Parker regain his secret identity.

Check out the newly leaked scenes from Spider-Man: No Way Home set to hit theaters December 17.