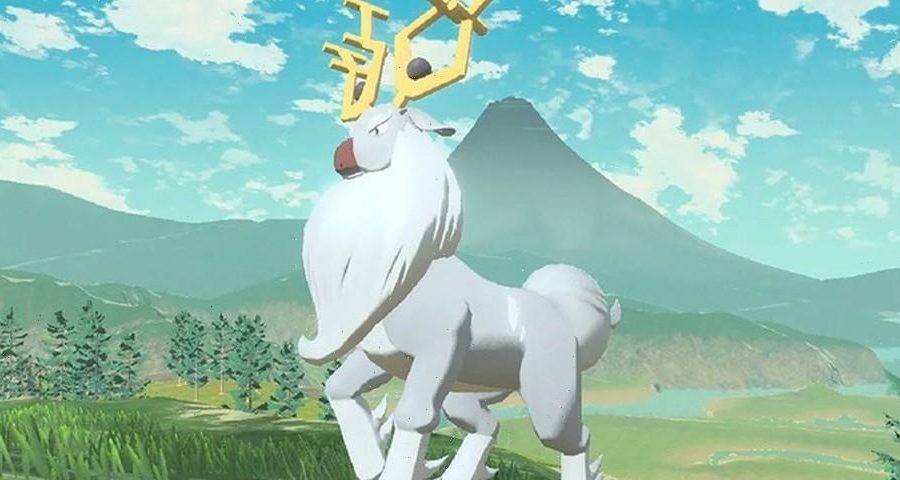 Shortly after dropping a hefty gameplay trailer for the highly-anticipated Pokémon Legends: Arceus, Nintendo has now released another closer look at what fans can expect from the new title, this time focusing on what the new Hisui region will offer.

Featured above, the minute-long clip showcases some of the core activities you can undertake in the upcoming game within the new region, which eventually becomes the Sinnoh region followers of the franchise have come to be familiar with. “A world of adventure awaits in the land of Hisui, a place with sprawling landscapes where Pokémon roam free, unbound by human connection,” the video says. “This is where fierce battles can happen at any time, and where collecting materials and crafting will be pivotal to success. Uncover the mystery of Pokémon by building the Hisui region’s very first Pokédex.”

Aside from exploring a whole new territory, the game will also introduce a roster of new Pokémon you can capture, including Stantler’s evolution Wyrdeer, Basculin’s evolution Basculeegion, Scyther’s evolution Kleavor, and region-specific versions of Braviary, Growlithe, Voltorb, Zoroark and Zorua.