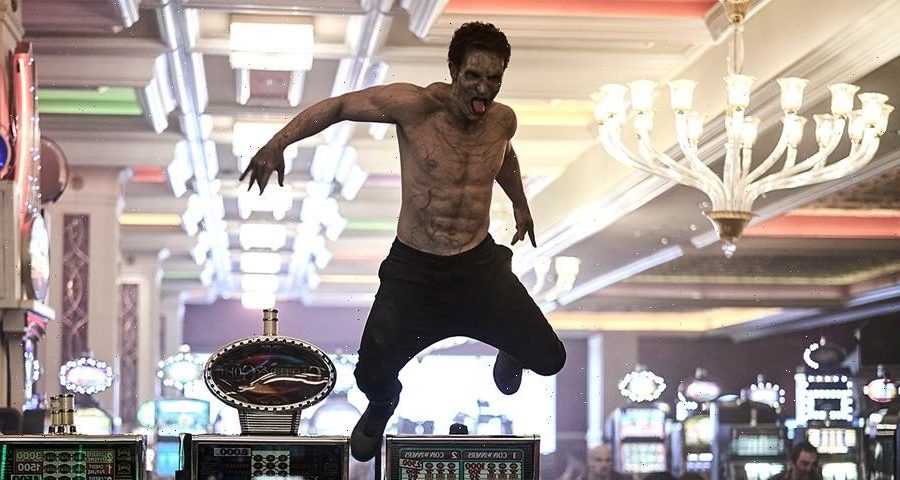 With roughly three weeks to go until its release on Netflix, Zack Snyder‘s Army of the Dead has dropped a new teaser shedding more light on a new species of undead.

Known as “The Alphas,” the short clip describes them as something “straight out of your nightmares.” Unlike conventional zombies, the alphas are smarter, faster, and have the ability to organize themselves, making them formidable opponents against Dave Bautista and his squad. Snyder had previously discussed his concept of zombies evolving: “You see normal zombies and then you see some robot zombies. Are they monitors that the government has placed among the zombies to monitor them? Are they technology from the other world? What’s happening there?”

For those interested, Army of the Dead arrives on Netflix May 21.