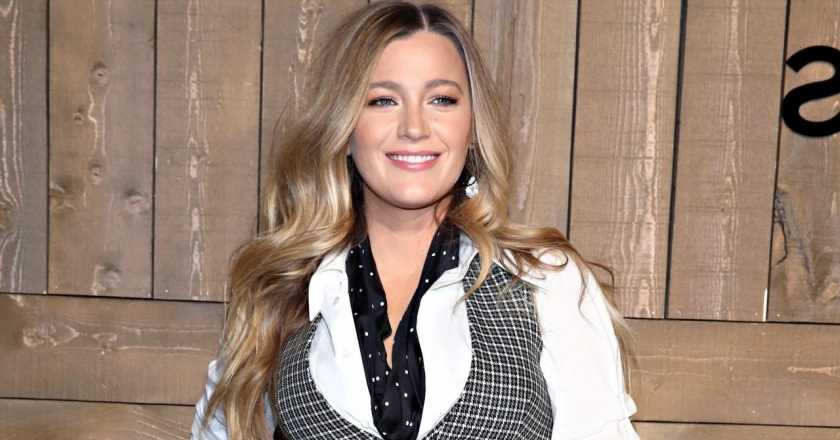 Blake Lively has, as she made all too clear during a recent appearance on In The Limelight, long had a problem with playing “likeable” women.

As a result, the talented actor has made a point of carefully selecting film roles that allow her to portray complex and multifaceted characters on screen.

‘I want to submit to my husband like a 50s housewife’: inside the controversial UK tradwife movement

We saw it in A Simple Favour, when Lively stepped into the shoes of secretive upper-class mother Emily, and The Rhythm Section, in which she portrayed a “heroin-addicted prostitute.” And let’s not forget the time she played a grieving medical student forced to face down a terrifying great white shark in The Shallows, either.

Now, Deadline has revealed that Lively is joining forces with Netflix for an intriguing new movie.

Here’s what you need to know, then, about Lady Killer.

What’s the plot of Lady Killer?

Based on the Dark Horse comic book series written by Joëlle Jones and Jamie S. Rich, Lady Killer is all about Josie Schuller, who is very much the perfect 1950s housewife. But, when she’s not catering to the needs of her husband and two children, she’s working for the mafia as a highly-trained assassin.

And you better believe that her family has no clue about her secret life, too.

Who is adapting Lady Killer for Netflix?

Oscar-winning writer Diablo Cody has been lined up to pen the script for the movie, while Lively isn’t just set to star in the project; she’s going to produce, too.

New on Netflix: 30 truly brilliant films are coming to the streaming platform this year

What’s the link between Lady Killer and Umbrella Academy?

Netflix previously collaborated with Dark Horse on the action-comedy series Umbrella Academy, as well as the Jonas Åkerlund-directed Polar and Tiffany Haddish’s upcoming Mystery Girl. So, naturally, we have very high hopes for Lady Killer.

When will Lady Killer be available to stream on Netflix?

Production has only just begun on the project, so it’s unlikely we’ll be able to watch Lady Killer before 2022 at the very earliest.

We’ll be sure to keep you updated with more details as and when they become available.