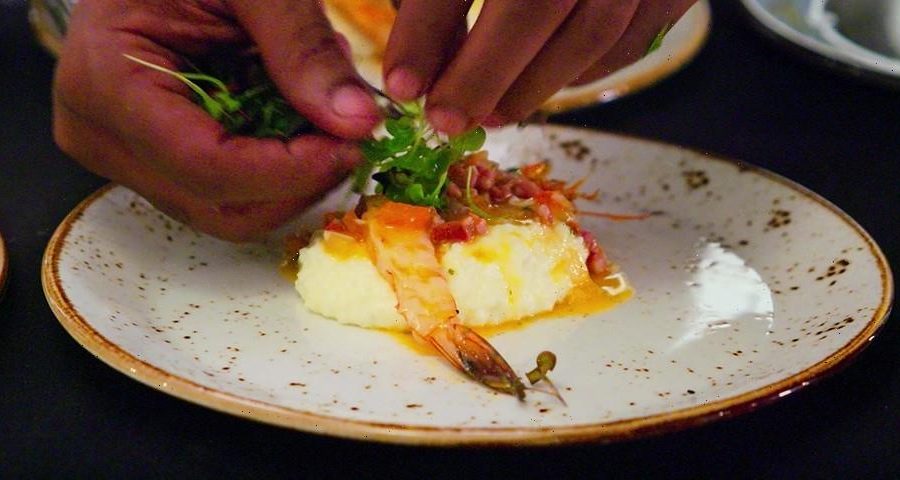 Based on the book of the same name by Jessica B. Harris, the new docuseries will consist of four episodes and follows food writer Stephen Satterfield as he journeys across the U.S., meeting various chefs, activists and historians to celebrate “the courage, artistry, and resourcefulness of the African American people.” The show will not only dive into some amazing food but also highlights the culture and heritage behind these creations.

For those interested, all four episodes of High on the Hog: How African American Cusine Transformed America is now streaming on Netflix.