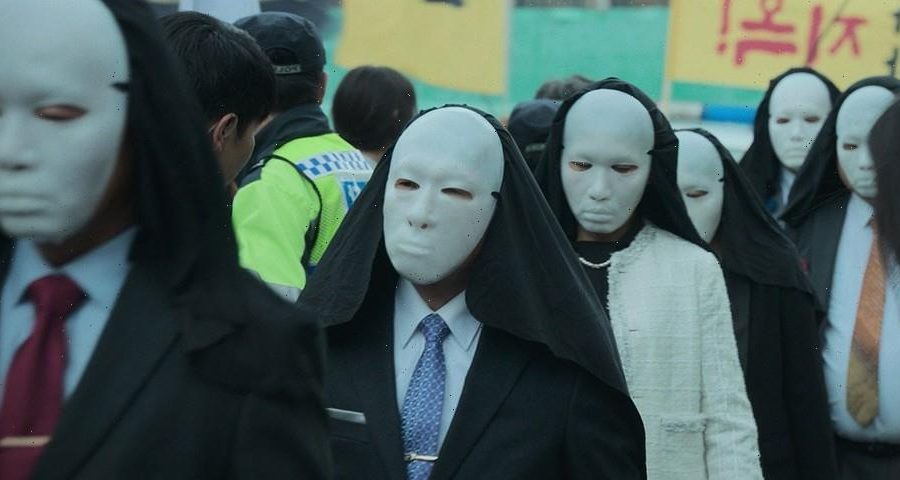 Squid Game has officially been dethroned by the newly released series Hellbound on Netflix.

In just 24 hours, the Netflix original jumped to the first position in world rankings — a feat that took Squid Game eight days to accomplish. While Hellbound sits at the No.1 position, setting a new record for a Korean series, Squid Game is still on the Top 5 list at third place.

Directed by Train to Busan‘s Yeon Sang-ho, Hellbound involves a supernatural phenomenon in which the people of an alternate reality of Earth are subject to the mercy of messengers that suddenly materialize to deliver prophesies and to drag humans to Hell. The trailer can be viewed above.

11/24/2021 Entertainment Comments Off on Netflix's 'Hellbound' Surpasses 'Squid Game' and Becomes No. 1 Most Watched Within 24 Hours
Recent Posts