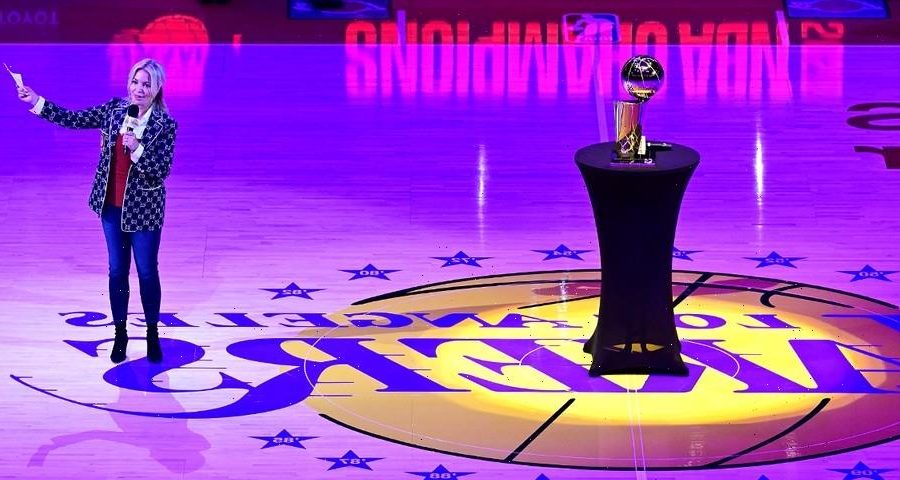 Netflix has announced a straight-to-series order for a workplace comedy series inspired by the front office of the Los Angeles Lakers.

The untitled half-hour show will be executive produced by the Lakers’ Jeanie Buss and Linda Rambis, The Office star Mindy Kaling, Modern Family‘s Elaine Ko and The Office producer Howard Klein, and produced by Jordan Rambis and Warner Bros. Television:

“The series is inspired by the personal and professional dynamic between the family owners and front office team that together run one of the most iconic franchises in all of sports: the Los Angeles Lakers. The workplace comedy follows fictional team governor Eliza Reed as she navigates NBA ownership and family drama with her best friend by her side.”

Stay tuned for the official trailer and release date.

In other basketball news, HYPEBEAST discussed if Kevin Durant is the greatest NBA player of our time.
Source: Read Full Article