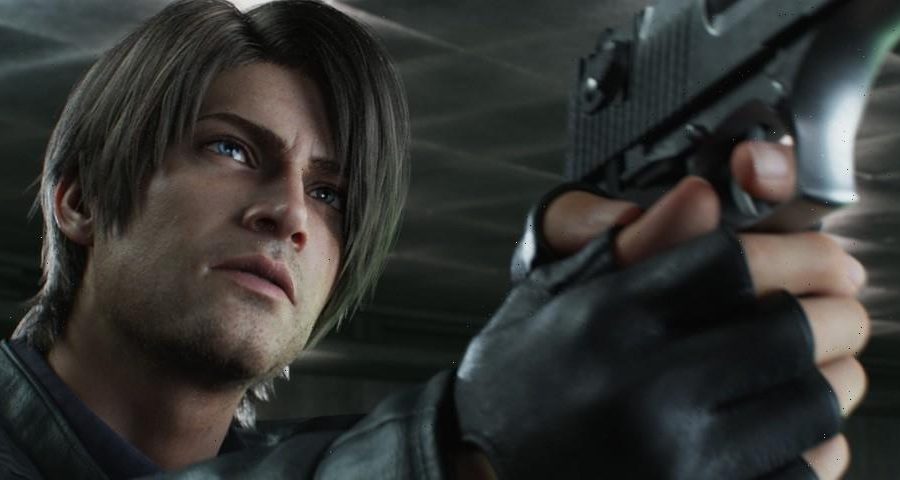 Ahead of its July release, Netflix has now dropped a fresh trailer for the upcoming Resident Evil: Infinite Darkness during the fourth day of its Geeked Week livestreams.

Running at roughly the 31:25 mark in the video above, the new clip offers fans a closer look at Leon S. Kennedy and Claire Redfield as the two begin to investigate the events of Penamstan and the outbreak in Raccoon City, drawing them closer to each other as well as some formidable enemies from both the White House and the organizations behind the zombie outbreak. Eventually, the two discover what the show’s synopsis calls “a terror that can shatter peace.”

The show itself will run for four episodes and features Nick Apostolides as Leon S. Kennedy, Stephanie Panisello as Claire Redfield, Ray Chase as Jason, Jona Xiao as Shen May, Billy Kametz as Patrick, Joe J. Thomas as Graham, Doug Stone as Wilson and Brad Venable as Ryan.

Elsewhere in entertainment, the final chapter of Transformers: War for Cybertron is launching this July.
Source: Read Full Article