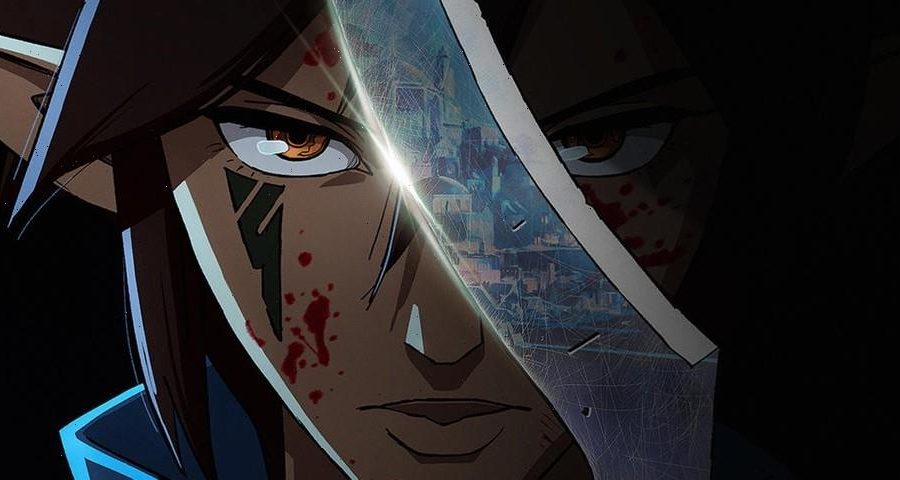 Following in the footsteps of League of Legends and its critically acclaimed Arcane, BioWare is now also getting its own animated series adaptation for Dragon Age over on Netflix.

Titled Dragon Age: Absolution, the new series will bring fans of the franchise to Tevinter, a region often mentioned in the games before but rarely featured in the virtual experience. According to the show’s description, it’ll adhere to the lore of Dragon Age while introducing a whole host of new characters for an original story. Elves, mages, knights, the Qunari, the Red Templars, and demons will all be making an appearance, with BioWare teasing “other special surprises.”

Unfortunately, other details revolving around Dragon Age: Absolution remain scarce at the moment, but the animated series is due to hit Netflix this December. Stay tuned for more updates to come.

For more things entertainment, Netflix’s Horizon Zero Dawn series is rumored to be a prequel to the games set before the fall of mankind.
Source: Read Full Article