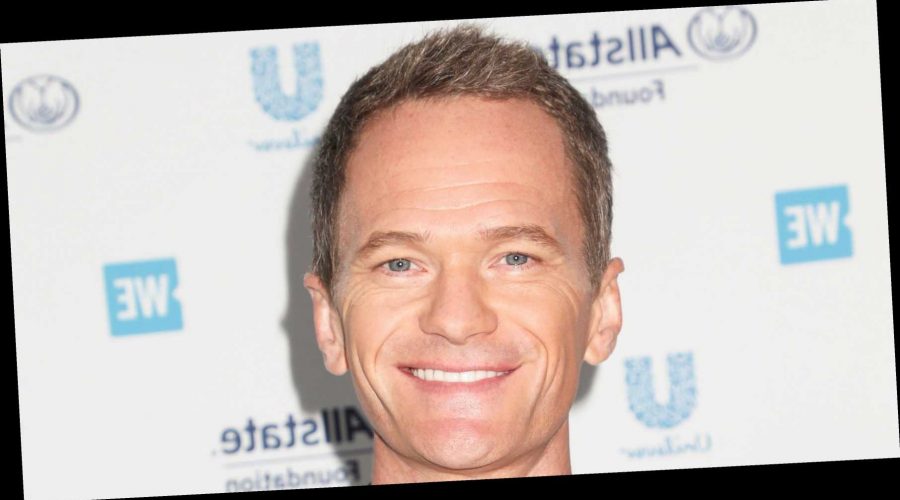 ‘How I Met Your Mother’ Cast: Where Are They Now?

Speaking with The Sunday Times., the A Series of Unfortunate Events star, 47, disagreed.

“I’m not one to jump onto labeling. As an actor, you certainly hope you can be a visible option for all kinds of different roles. I played a character [in How I Met Your Mother] for nine years that was nothing like me,” Harris said on Thursday, January 21, before clarifying that he believed Davies’ comments were “speaking more about the joyfulness of being able to be authentic.”

He went on to cite other actors, including Aidan Gillen, Craig Kelly and Charlie Hunnam, who played gay men in Queer as Folk — a series also created by Davies. “I think there’s something sexy about casting a straight actor to play a gay role if they’re willing to invest a lot into it,” Harris shared.

How Celeb Parents Are Keeping Kids Busy in Quarantine

The New Mexico native noted, “There’s a nervousness that comes from the newness of it all. To declare that you’d never do that, you might miss opportunities.” Harris said that he himself plans to continue to accept parts playing straight roles.

In his January 11 interview with the Radio Times, Davies said, “You wouldn’t cast someone able-bodied and put them in a wheelchair. You wouldn’t Black someone up. Authenticity is leading us to joyous places.”

Jim Parsons previously spoke on the topic. “There’s definitely this spectrum” when it comes to answers on the issue, Parsons, 47, told The L.A. Times earlier this month. “I think the fight, as it were, is not about having only gay people play the gay parts but to ensure that all parts are open to all actors. It’s important that gay characters are portrayed as well-rounded and completely human individuals.”

Celebrities Who Fell in Love With Non-Famous People

Harris came out as gay in 2006. He’s married to David Burtka, with whom he celebrated 16 years of marriage in 2020. They share 9-year-old twins, Harper and Gideon. Speaking with Us Weekly in 2019, Harris opened up about keeping their love alive after more than a decade together.

“We tend to communicate and talk a lot,” he revealed at the time. “I think when you keep things pent up and you exist in, like, a façade, it seems to lead to more problems, so we talk about stuff when we have problems with each other.”

Burkta, 45, joked, “Tasers work really well too. At least they make the other person stop talking.”