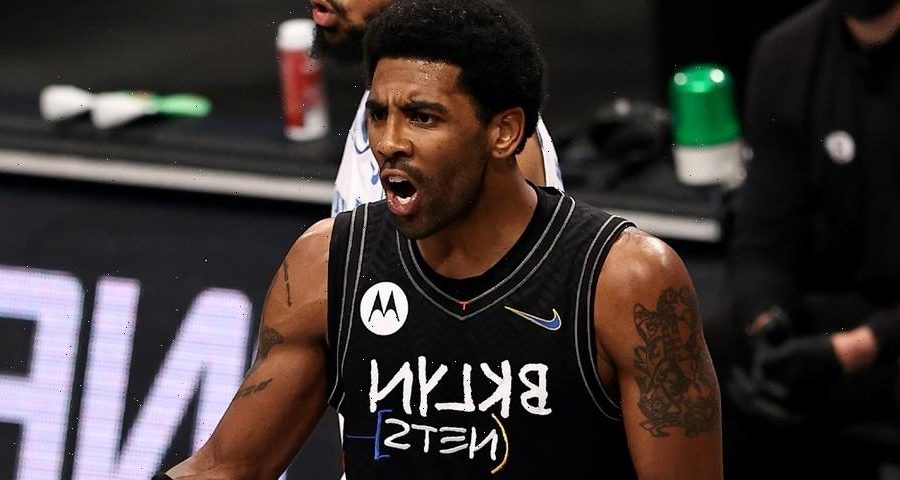 Due to recent incidents involving NBA players facing harassment from fans, the organization has officially released a statement.

The guidelines for fan conduct across arenas was released just a week into the playoffs and reads, “The return of more NBA fans to our arenas has brought great excitement and energy to the start of the playoffs, but it is critical that we all show respect for players, officials and our fellow fans. An enhanced fan code of conduct will be vigorously enforced in order to ensure a safe and respectful environment for all involved.”

Fan conduct has been under scrutiny after recent events involving Washington Wizards superstar Russell Westbrook, who had popcorn dumped on him by a fan while in Philly. The fan’s season ticket was revoked and the Sixers banned him indefinitely. That same night, Atlanta Hawks‘ guard Trae Young was spat on by a fan in Madison Square Garden. The fan is also now banned indefinitely from MSG.

Utah Jazz also banned three fans due to verbal altercations that concerned Ja Morant’s family. Jazz owner Ryan Smith took to Twitter to apologize to the Morant family stating, “Memphis Grizzlies and Morant family… we are embarrassed and sorry. The @UtahJazz have zero tolerance for offensive behavior. We are committed to creating a respectful, competitive environment.”

Most recently, during a Brooklyn Nets vs. Boston Celtics Game at TD Garden, Nets’ guard Kyrie Irving had a water bottle thrown at him as he exited the court. Kyrie commented on the situation stating, “You’re seeing a lot of old ways come up. Just underlying racism and treating people like they’re in a human zoo.”

The NBA plans to heavily enforce the fan code of conduct, promising there will be a no toleration policy. Check out the full guideline here.

In other sports news, The Undertaker and Triple H said Bad Bunny made the entire WWE community proud with his WrestleMania debut.
Source: Read Full Article