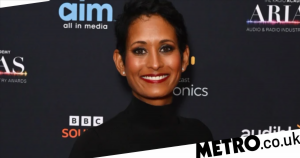 BBC broadcaster Naga Munchetty has revealed she was actually expelled from school after some rather cheeky behaviour.

However, back in her school days, the journalist wasn’t so well behaved.

In fact, quite the opposite, as Naga was expelled for drawing ‘big penises and boobs’ on her friends’ shirts!

The 47-year-old made the shocking confession on Comedy Central’s Rhod Gilbert’s Growing Pains, as she talked about her time at Graveney School in Tooting. 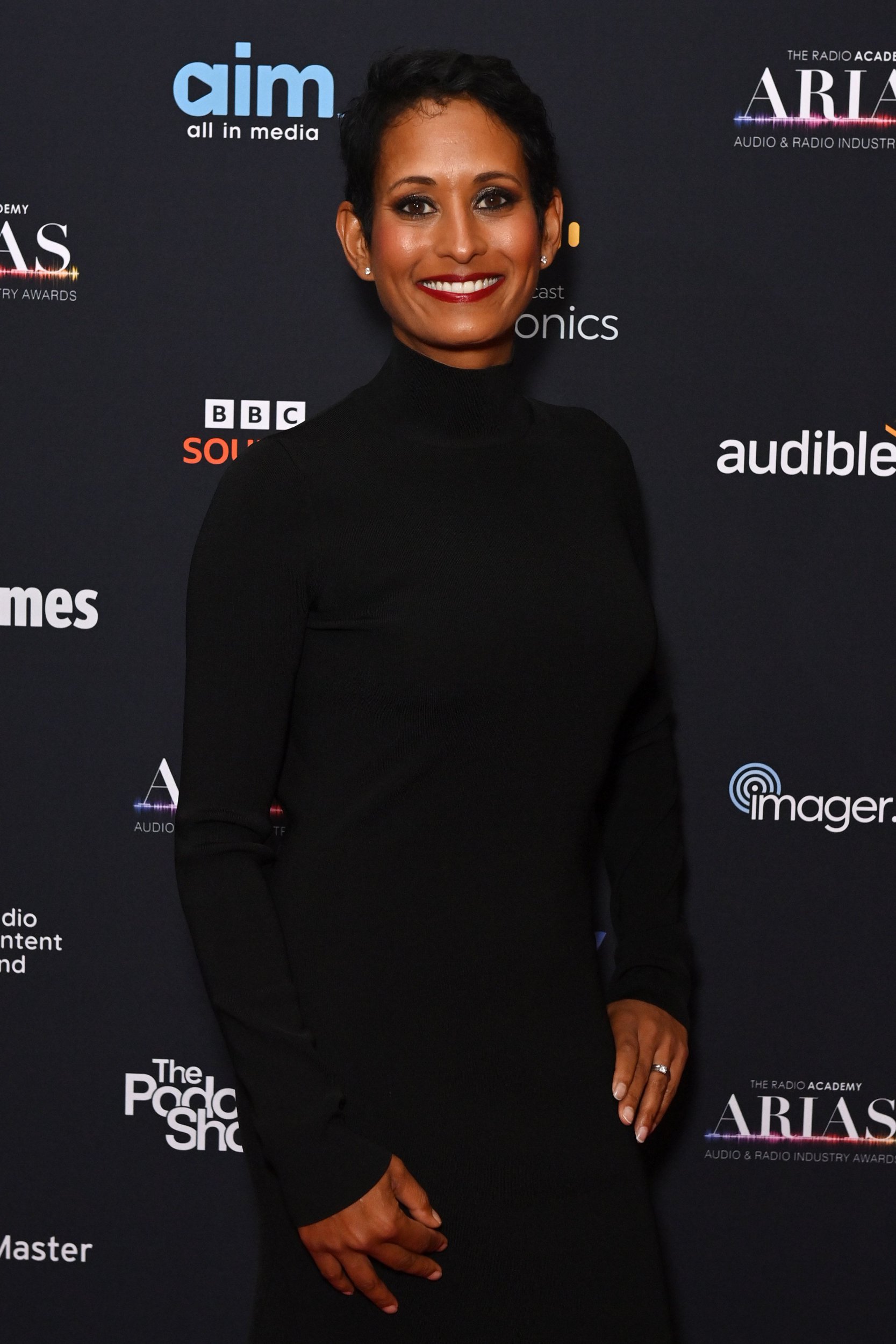 ‘We would draw pictures, so, I got expelled for… we’d draw big penises and boobs and periods on the shirts.’

Presenter Rhod then quipped: ‘We were all obsessed with drawing c**k and ba**s when we were teenagers.’

The wild stories didn’t stop there, though, as the broadcaster admitted, despite being a straight-A student and a bit of a teacher’s pet, she was partial to writing the odd love letter.

While her fellow stars agreed the gesture was ‘cute’, Naga quickly shattered their illusions by reading out loud some of the NSFW letters.

Naga had written out a verse to the late musician’s tune Get Off, which included references to ‘tongues inside’, ‘getting wet’ and having ‘fantasies’, and Rhod was in sheer disbelief.

‘So, you wrote that to Ben?’, he asked, to which Naga explained that this was long before the likes of Twitter, Instagram, and sending explicit selfies.

‘That’s your equivalent of a d**k pic,’ they laughed, before questioning whether her reason was really a valid excuse.

So, if you went to school with Naga, now you know she wasn’t so innocent!