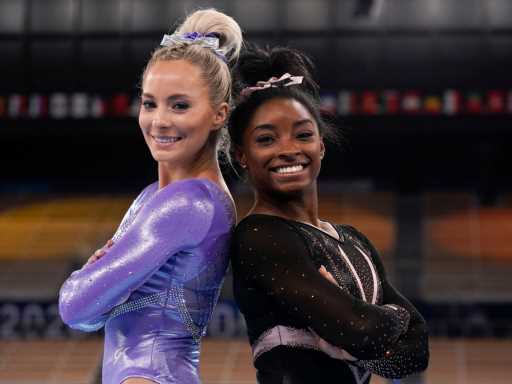 Gymnast MyKayla Skinner stepped in to replace U.S.A teammate Simone Biles for the Olympics vault finale on Sunday, winning the silver medal. While the former University of Utah athlete is expected to retire after the Tokyo Games, Skinner thinks viewers will see more of Biles before the end of the week. 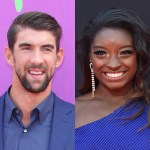 As of Sunday, Biles hadn’t dropped out of Tuesday’s individual beam event, but Skinner believes gymnastics fans will see her attempt to end this Olympics on a positive note. “I don’t know for sure,” she explained to reporters after the vault finals, per ET. “It’s kind of up to her. So that’s the game plan.” The beam might be the only event where the 2016 All-Around Olympic champion can alter her routine to eliminate any twisting. The athlete has been suffering from “the twisties,” a phenomenon where gymnasts lose their place in the air, disorienting them as to what is above or below them — even if they’ve done the skill hundreds of times.

Skinner also added that Biles has been a great leader despite this week’s setbacks and revealing that she’s been “laughing, giggling, super supportive,” but she expects that “when she gets home, [the gravity of the week] probably hit her more.” And just like any Olympic athlete, Biles isn’t giving up as “she’s just trying to stay in the game” and “she’s making the best of it.”

And if anyone knows anything about Biles it’s that she’s trying to avenge her bronze-medal-winning placement in the beam finals at the Rio Games. She lost her balance during her routine and caught herself before she fell off — but it’s a moment that has bugged her over the last five years. If the GOAT (greatest of all time) is going to make a comeback, this is the event to do it on the final gymnastics event for the 2020 Tokyo Games. 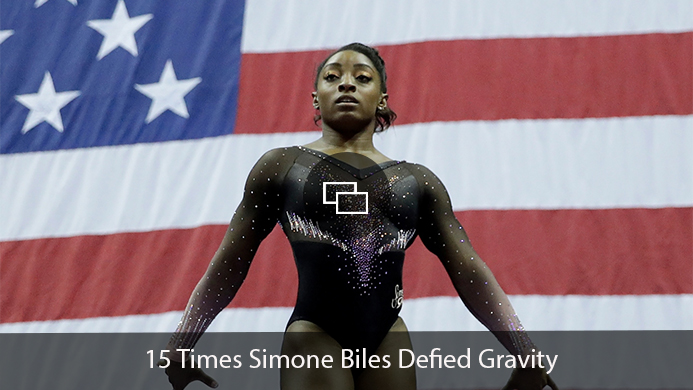